The EU, European Member States and private companies have teamed up to boost economic competitiveness, create jobs and stimulate growth through seven public-private partnerships. They have announced EUR 1.13 billion of public funding to researchers who can help find solutions to some of the most pressing issues.

The calls for proposals, announced at an event in Brussels on 9 July, mark the first instalment of funding that is unlocked through seven partnerships with industry, some of which also include links with Member States, worth in total EUR 22 billion.

The EU funding, which is part of Horizon 2020, the EUR 77 billion research and innovation programme that runs from 2014 to 2020, will be matched by a comparable amount from the businesses and organisations which make up the other members of the partnerships in sectors such as pharmaceuticals, aeronautics and electronics.

‘Only if the best brains from academia, industry, SMEs, research institutes and other organisations come together can we successfully tackle the huge challenges that we are facing,’ European Commission President José Manuel Barroso said at the event, which included top representatives from the European Commission and the European Parliament, the current Italian Presidency of the Council of the European Union, the chief executives of some of the biggest European companies, research representatives and other stakeholders.

Most of the seven partnerships launched at the event are known as Joint Technology Initiatives (JTIs). While two of them – Bio-based Industries and Shift2Rail – are new, it’s the second phase of the remaining five – Innovative Medicines Initiative 2, Clean Sky 2, Fuel Cells and Hydrogen 2, Electronic Components and Systems, and Single European Sky ATM Research.

They have already resulted in innovations such as a better way to test drugs for Alzheimer’s disease, low-power microprocessors for use in wearable devices, and improvements to the so-called open rotor jet engines where the rotor blades sit outside the engine case, making them more efficient.

‘Only if the best brains from academia, industry, SMEs, research institutes and other organisations come together can we successfully tackle the huge challenges that we are facing.’

‘The first calls for proposals illustrate the kinds of activities that the JTIs will support in our goal of accelerating the deployment of great ideas from the lab into the market, for example large-scale demonstrators, testing and prototyping,’ said Máire Geoghegan-Quinn, European Commissioner for Research, Innovation and Science.

The idea behind the JTIs is for joint public and private funding to help kick-start areas where it would be too risky or uneconomical for companies to invest in the initial research. It’s particularly relevant for areas such as hard-to-treat diseases, high-tech electronics and bio-based industries, where technology to turn plant waste into plastics and fuel has yet to be made cost-efficient for companies.

‘I think this JTI, this private-public partnership, really makes a difference in Europe as regards our ability to take the global lead in this area,’ he said during a panel discussion of senior executives involved in the JTIs. ‘It will allow us to make significant experimentation both as regards the physical chains, collecting this material, as well as the actual processing of that material.’

Roch Doliveux, chief executive of medicines maker UCB, and chairman of the Innovative Medicines Initiative governing board, said: 'With Innovative Medicines Initiative 2, Europe reinforces its leading position in research and innovation public-private partnerships, engaging all of our brain power across academia and industry to harness the complexity of new sciences and help European citizens live longer and enjoy healthier lives.’

The calls for projects or participants launched by these partnerships are open to everyone - companies, SMEs, universities, research organisations and others. 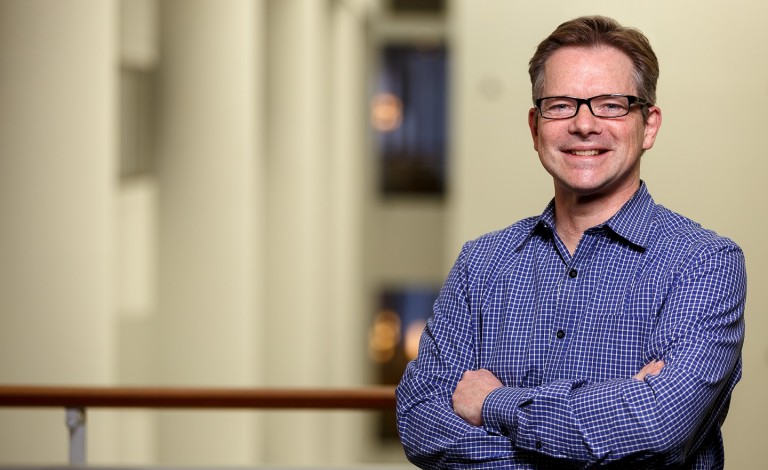 We tend to take antibiotics for granted and not value them in a way that matches their lifesaving role, says Dr David Payne, head of the antibacterial discovery performance unit at pharmaceutical company GSK. He says that partnerships between governments and companies can help to accelerate the development of antibiotics but a new commercial model is needed to unblock the research pipeline. 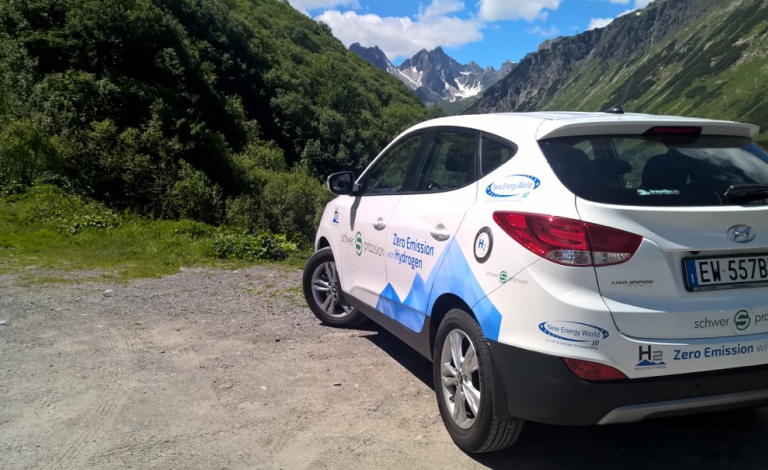 Crossing Europe on the hydrogen highway

From Bergen in Norway to Bolzano in Italy, specialised refuelling stations mean that drivers of hydrogen-powered cars can now travel right across Europe.