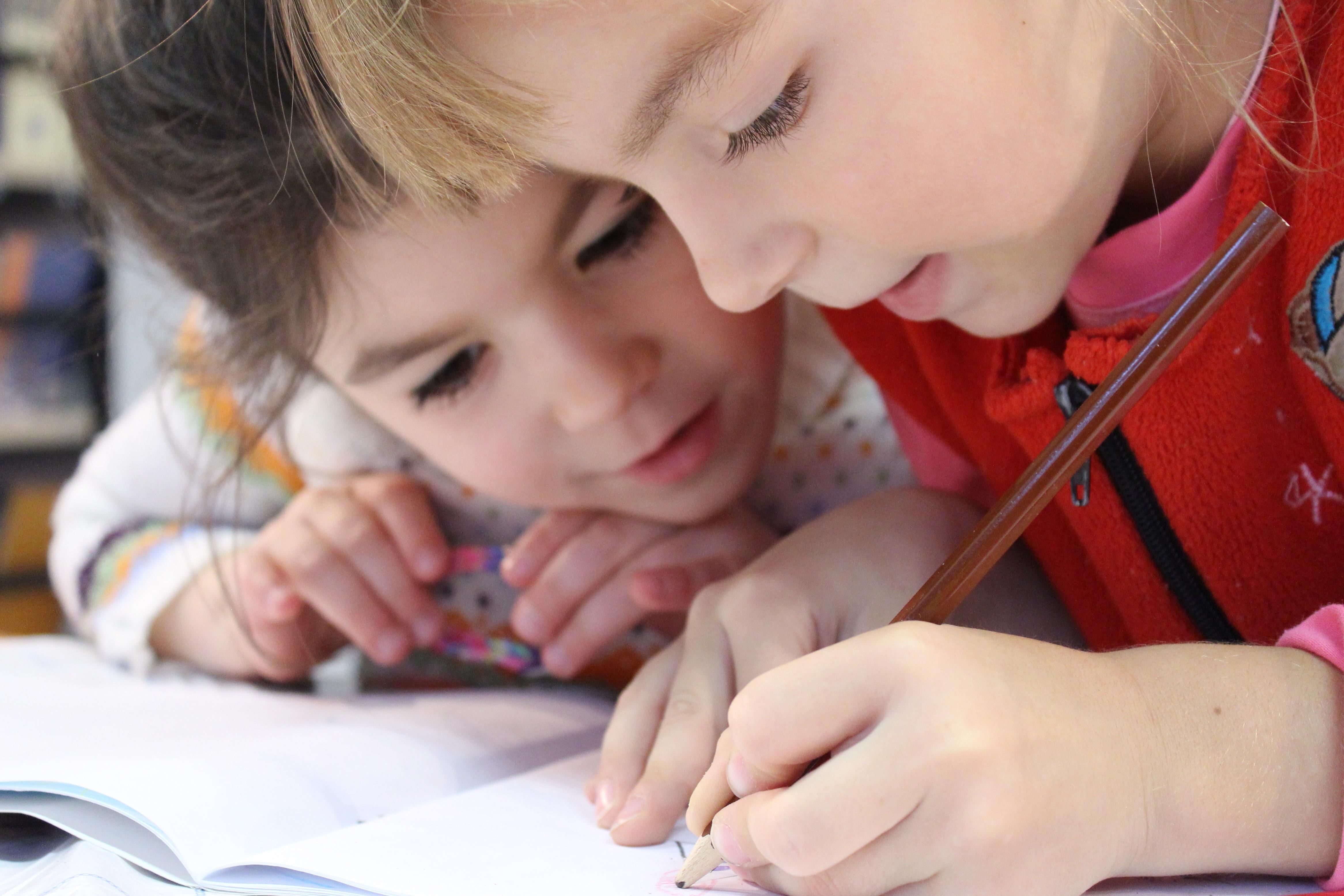 Keeping epilepsy from materialising at a young age could give young patients the chance for normal brain development. Image credit - Pixnio, licensed under CC0 public domain

The case of a young boy with a rare genetic disorder over a decade ago has led to a multi-million Euro research project that is raising hopes of new approaches to childhood epilepsy.

It’s part of a wave of interest in how to delay the emergence of epilepsy in children with rare diseases which scientists hope could shed light on the prevention of all epilepsies.

Some six months after he was born, the little boy was diagnosed with tuberous sclerosis, a genetic condition that causes benign tumours to sprout in various parts of the body. Before toddlerhood ends, most such patients have also developed epilepsy, mental impairment and autistic behaviours. But, due to a quirk of circumstance, doctors gave this boy epilepsy drugs long before he had any epilepsy – and the results have opened up a fruitful area of research.

For as long as the boy was on the drug, the anticipated epilepsy did not materialise. But, when it was stopped for fear of side effects, the first fit came within months. With it came autism and intellectual disabilities. It was a remarkable connection, and the specialists from the University of Cambridge, UK, wondered whether the epilepsy could actually have caused the other impairments.

Now, some 12 years later, a project called EPISTOP is in its final year exploring the ramifications of this finding and making discoveries that could be applicable to other childhood epilepsy disorders.

The theory is, that while some aspects of tuberous sclerosis are determined around the time of conception because of a genetic mutation, other elements – the mental disabilities – may not be caused directly by the gene but by those epileptic fits damaging the developing brain. If doctors can find a way of postponing the fits until beyond the age of two, they may allow the brain time to develop normally and keep the intellectual problems at bay for ever.

‘When we developed the concept (of delaying epilepsy onset), such a word as prevention didn’t exist, this word was forbidden,’ said Professor Sergiusz Jozwiak, a paediatric neurologist at the Medical University of Warsaw in Poland. ‘Most opinions were coming from adult epileptologists who don’t face this problem because in adults the impact of epilepsy on mental development is not significant.’

He said that delaying the first seizure can also make the epilepsy that does eventually develop simpler to treat. ‘It’s like swimming against a current of water. The epilepsy wants to develop. But if it appears later it is easier to treat, we use much less epileptic drug.’

'The epilepsy wants to develop. But if it appears later it is easier to treat.'

EPISTOP recruited 100 children, all diagnosed with tuberous sclerosis before birth, and monitored since then by electroencephalogram, or EEG, for the tell-tale signals that epilepsy is on its way. Crucially, they were given drugs as soon as those signs appeared. They are awaiting the results.

The concept of an early window for action is also being explored in the DESIRE project, which is investigating many rare genetic disorders that lead to problems with behaviour, intellect, movement and eating – and all hallmarked by childhood epilepsy.

‘This is a collection of a large number of rare diseases that are cumulatively very relevant,’ said Professor Renzo Guerrini, child neurologist and psychiatrist at the University of Florence in Italy.

‘For many of these conditions it is still not well understood whether epilepsy is in itself a factor which significantly worsens the clinical features, or whether it might just be an epiphenomen (appearing alongside the other conditions) which doesn’t influence the overall outcome much.

‘If you have a brain malformation … there is nothing you can do to reverse it. But … if you can prevent epilepsy from aggravating the situation you can improve the clinical status of these patients.’

In other words, getting in quickly to stop those attacks could make life brighter on a number of fronts for some severely affected kids.

One approach is of course to pin down the genetics behind these disorders. For EPISTOP, a team is taking blood samples of babies with tuberous sclerosis at four key moments – at birth, when the EEG first begins to pick up problems, when seizures begin and at two years of age. From those four genetic freeze-frames they can piece together the genetic backstory – when each gene becomes active and what their RNA apparatchiks are up to.

‘We have a very, very unique situation,’ says Prof. Jozwiak. ‘For the first time we have access to the molecular story before epilepsy ... these results may help us to develop new drugs.’

The DESIRE project, meanwhile, has found some genetic mutations for various patients, allowing them to name their disorders and thus link up with the often tiny numbers of fellow sufferers across Europe and beyond. Meanwhile scientists take that genetic knowledge and nurture brain cells in a laboratory that are engineered to harbour these defects and destined to develop in an abnormal way.

‘Based on this it might be possible to devise molecules that can correct these defects,’ says Prof. Guerrini.

DESIRE scientists are homing in on conditions where only one discrete part of the brain develops abnormally, called focal cortical dysplasia. Different types of this dysplasia, it turns out, are characterised by different types of methylation of their DNA – methylation being one of the processes by which genes are switched on and off.

In their search for a way to repair that abnormal methylation the researchers are experimenting with a ketogenic diet – one that is low in carbohydrates.

‘There is some suggestion that the ketogenic diet might improve epilepsy in this category of patients,’ said Prof Guerrini. An eagerly awaited research paper is under review.

Surgery is an option for children with very severe epilepsy – and an accessible damaged brain region. One team is working on an instrument – which they have now patented – that picks up high frequency oscillations characteristic of the damaged areas, which increases the precision of the work.

Other DESIRE scientists have identified epileptogenic cells that sit it in an odd position in the brain. The goal is to silence them without silencing their healthy counterparts. ‘You cannot make the whole brain silent or physical function would be annihilated,’ said Prof Guerrini.

In a rat model the team has developed a virus-based delivery system known as a vector that can recognise the abnormally located and epileptogenic cells, and silence them.

‘It is a breakthrough,’ said Prof. Guerrini. ‘But of course we have to be cautious. This is an animal model.’