CRISPR has revolutionised how we approach many diseases – Prof. Toni Cathomen 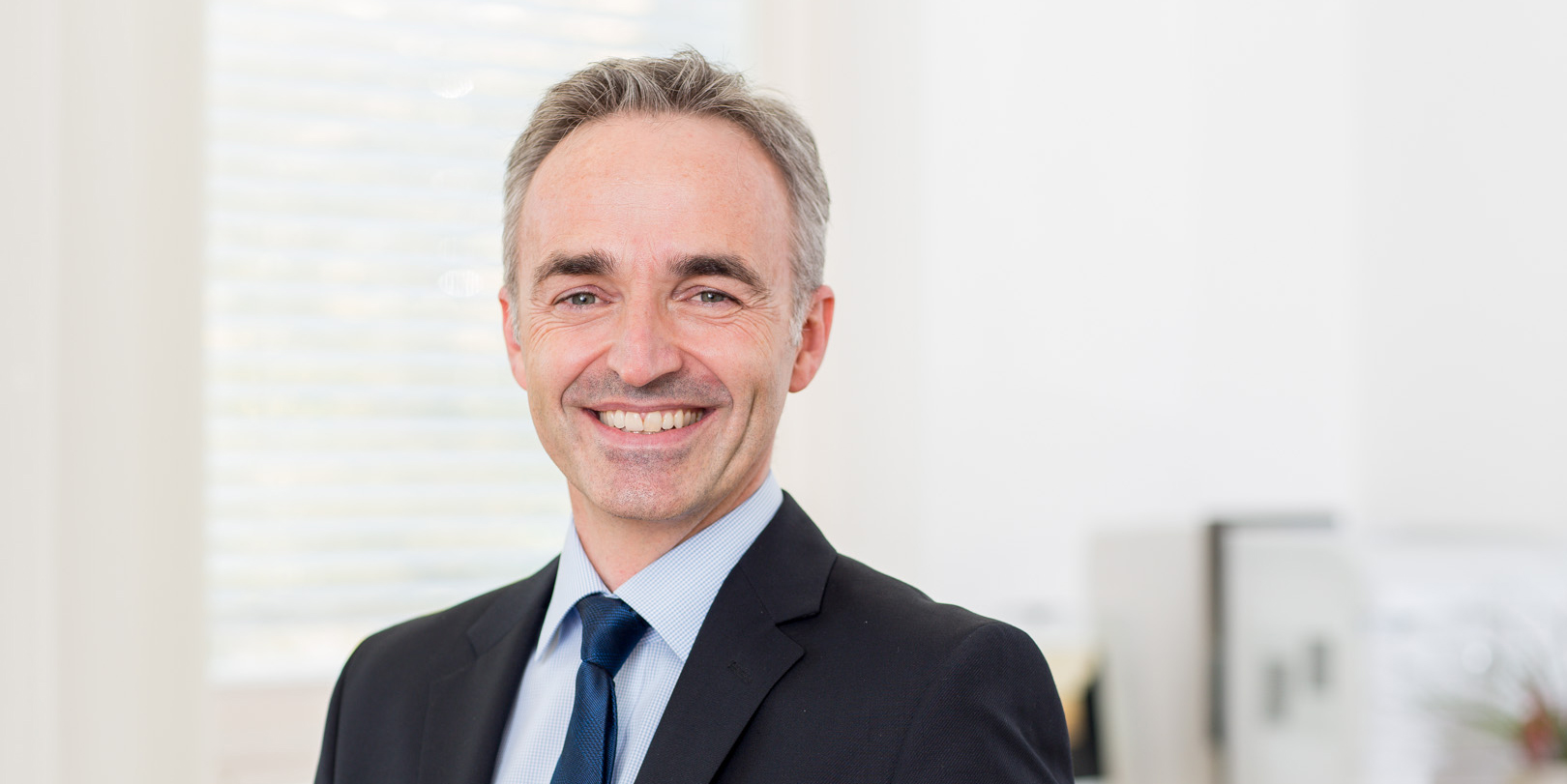 Re-engineering immune cells and modifying yeast to produce drugs are just two of the tantalising applications of CRISPR-Cas9 gene-editing technology, says Professor Toni Cathomen, director of the Institute for Cell and Gene Therapy at the University of Freiburg, Germany.

The CRISPR-Cas9 system was first used to edit genes in 2013 but since then its use has exploded. What makes the tool so special in the field of genetic research?

‘The thing that is remarkably different about the CRISPR-Cas technology platform is that it is much easier to generate designer nucleases (proteins that are used to cut DNA) than it was with the technologies we had before. So for genome engineering, the process of gene editing is becoming much easier and more accessible than with technologies such as TALENs and zinc-finger nucleases (older gene-editing tools).

‘It used to take us months to achieve a really good zinc-finger nuclease that worked well. But now it can be done within a week, using CRISPR-Cas technology. So it is also much lower cost and saves a lot of time.

‘The potential applications themselves may have not changed, but the accessibility to the technology has changed with CRISPR-Cas.

‘Previously, only a few laboratories were able to apply designer nucleases to answer their scientific questions. Now there are many, many labs that are able to pick up this technology and apply it.’

What are the areas of strongest promise for using CRISPR at the moment?

‘The greatest impact so far has been in basic sciences, where many labs have picked up this technology and have been applying it to answer their fundamental questions, such as using it to knock out (disable) specific genes in cultured cells or in entire model organisms, to assess the effect. It has also contributed greatly to building up genetic libraries that allow researchers to, for example, screen cells for particular attributes, and then go back to see what gene modification resulted in those attributes.

‘In applied sciences, including medical applications, CRISPR-Cas has revolutionised the way we approach genetic disorders, as well as infectious diseases and even tumours. CRISPR-Cas really enables us to modify patient-derived cells, even in vivo (inside living organisms), in a more accessible way.

‘For instance, a likely in vivo application will be in treating (fatal muscle-wasting disease) Duchenne muscular dystrophy, where you inject a vector (a gene delivery system) to deliver CRISPR-Cas in order to genetically correct the muscle cells.

‘There is also potential for the application of CRISPR-Cas in the eye. There are a couple of inherited eye disorders where, by using this technology, you can knock out the problematic mutation, and you can have a corrective effect. I think this will be one of the first applications that we will see in humans in vivo.

‘But there is also strong potential to apply CRISPR-Cas in other fields. Green biotechnology or crop development are very important possibilities. And there is also what is now known as white biotechnology, which looks at modifying yeast or other microorganisms so they can produce protein-based drugs.’

‘Within the medical community we see how CRISPR-Cas could have a huge impact on how we treat patients in the future.’

What other examples are there of how CRISPR-Cas9 could be used to better treat patients?

‘The use of CRISPR-Cas to modify or re-engineer cancer-specific T cells (immune cells) that can be used in clinical studies to attack tumours, even solid tumours, could help us to advance the field quite a bit.

‘By modifying T cells we can allow them to survive much longer in the body and go after cancer cells much more aggressively. There is also the possibility to knock out specific genes in T cells from a healthy donor to make a very general tumour-specific T cell that can be given to cancer patients. That means you can make an off-the-shelf product that can be used in any patient, rather than having to tailor it using cells from the specific patient each time. So this would be much cheaper.

‘In my own research we have been working with primary immunodeficiency patients, mostly children who cannot develop an intact immune system. So these kids suffer very easily from infections and if they are not treated they will die within the first year of their life. Usually we have to transplant blood stem cells from a donor to help them. But now, we are working on blood stem cells from the children themselves and using CRISPR-Cas to genetically correct the stem cells ex vivo and then reintroduce them, so the kids do not need a donor. This is an application we would like to see in the clinic soon.

‘In Freiburg, we also apply CRISPR-Cas to modify the blood stem cells of HIV patients to render their immune system resistant to HIV infection.

‘So there are direct applications in human gene therapy and real potential for research in genome editing – much more is now in reach. Within the medical community we see how CRISPR-Cas could have a huge impact on how we treat patients in the future.’

What is the challenge here?

‘Most approaches using CRISPR-Cas have tended to focus on ex vivo gene editing, where you modify the cell type that is of interest outside the body. It is only after a while that you give the cells back to the patient and, usually by that time, CRISPR-Cas is gone and the cells should no longer be immunogenic (able to produce an immune response).

‘But in terms of in vivo (in the body) applications, an immune response directed against Cas9 is a potential risk. Because Cas9 is a streptococcus protein and since streptococci are a common infectious agent, we may already have antibodies against Cas9. Of course this is perfectly normal – it is in the nature of our immune system to fight something that comes from bacteria. So, this is something we have to keep an eye on. But whether it will prove to be a major concern is hard to predict, because this is still really early days.’

The CRISPR-Cas9 system operates as a kind of molecular scissor, allowing scientists to cut and paste genetic material with unprecedented precision, efficiency and flexibility.

There are two parts to the system: CRISPR, which is a collection of DNA sequences that guides Cas9 to the right part of the gene, and Cas9, which cuts the DNA.

CRISPR-Cas naturally occurs in bacterial immune systems, allowing them to recognise and attack invading viruses. In 2012, scientists showed that they were able to programme a version of the system, known as CRISPR-Cas9, to edit DNA.