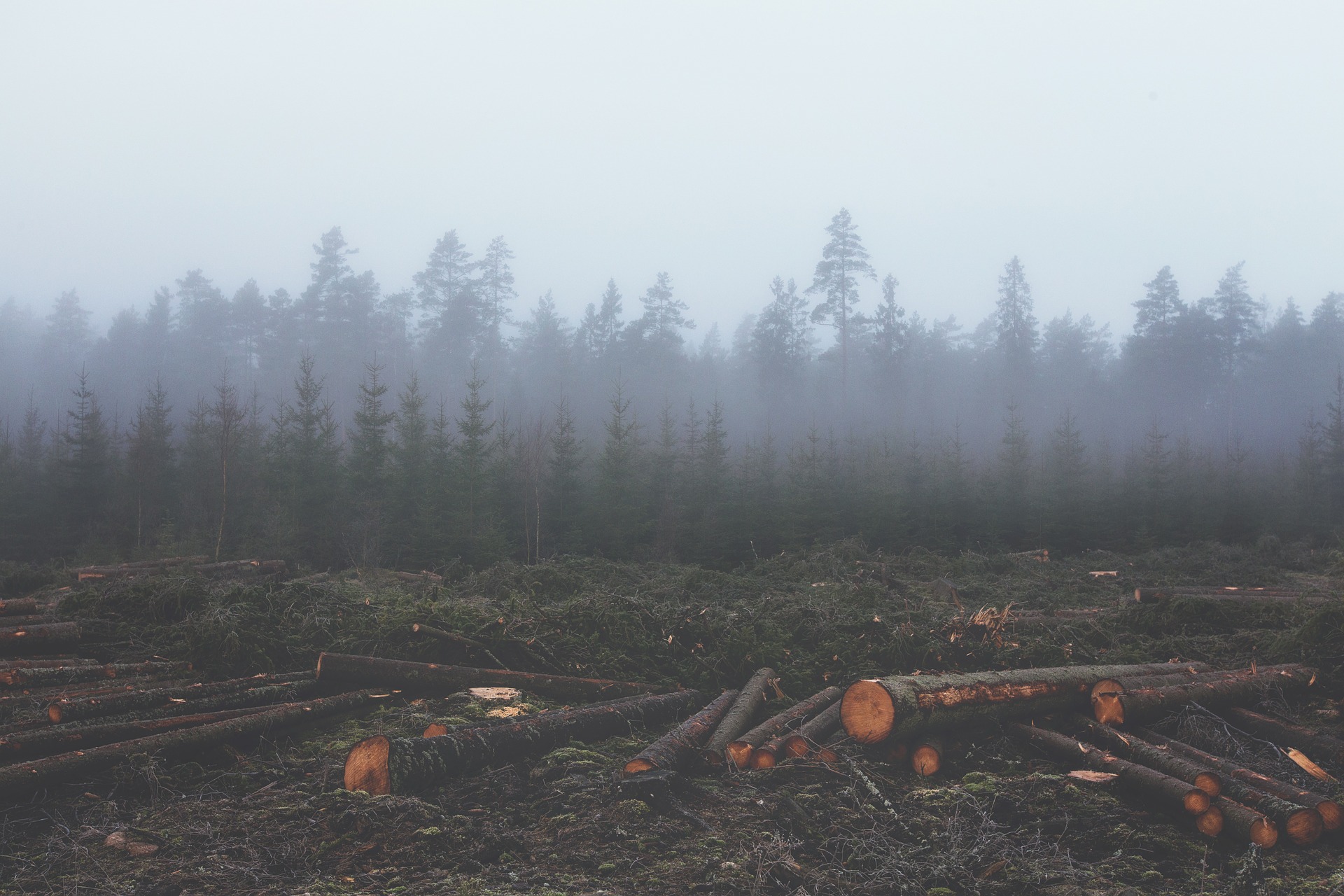 The world is losing its trees, but at what cost? Better estimates of deforestation and degradation could shed light on the amount of CO2 emitted, refine climate models and help developing countries better manage their forests.

Forests cover about 30 % of the world, according to World Bank estimates, and they act as important keystones for life. Home to millions of species, they capture and store carbon dioxide and provide us with clean water and timber. Forests are also known to play an important role in regulating the climate.

According to UN’s Food and Agriculture Organization (FAO), the world’s forests shrank by 3 % between 1990 and 2015, with most losses at the tropical latitudes. Although the rate of forest removal has halved over these past 30 years, it is still alarmingly high.

Professor Guido van der Werf from Vrije Universiteit Amsterdam in the Netherlands said: ‘Besides habitat fragmentation and loss of biodiversity, deforestation emits CO2 that is roughly equivalent to 10 % of the global fossil fuel emissions.’

‘I was interested in (obtaining) better numbers on deforestation CO2 emissions because it allowed me — in an indirect way — to estimate how well the processes that are sequestering about half of our emissions are keeping up with rising CO2 emissions,’ said Prof. van der Werf.

These processes are known as carbon sinks, which act like sponges, absorbing carbon from the atmosphere. Forests and oceans act as carbon sinks that reduce the effects of global warming. But as CO2 emissions rise, these carbon sinks are becoming saturated.

‘Despite climate change, we found the natural carbon sinks are becoming ever more efficient with time,’ said Prof. van der Werf. ‘These changes are very small so they will never be able to absorb all CO2 unfortunately, but these results may help in improving climate-carbon models.’

‘Deforestation emits CO2 that is roughly equivalent to 10 % of the global fossil fuel emissions.’

But besides clear-cut deforestation, forest degradation — a reduction in the quality of forests through activities such as logging and fires — can also increase carbon emissions. However, there is limited information on forest degradation and many degraded areas are counted as healthy forests.

Since September, Dr César Pérez Cruzado from the University of Santiago de Compostela in Spain has been working on an EU-funded project known as QUAFORD, which aims to come up with a new way of quantifying carbon emissions due to forest degradation.

‘We’re trying to find out to what extent forest degradation occurs worldwide and evaluate its impact on global carbon emissions,’ he said.

This is important because through a UN programme called REDD+, developing countries can access funding to reduce carbon emissions by conserving the health of their forests. A better way of estimating how degraded a forest is can help reveal the extent of the problem and monitor the level of improvement.

‘International initiatives under the UN REDD+ programme have almost exclusively focused on deforestation because of the difficulties and uncertainty of quantifying carbon emissions from forest degradation,’ said Dr Pérez Cruzado.

‘To provide credibility to the system, REDD+ will require methodologies that transparently deliver evidence on the reduction of carbon emissions due to forest degradation and that’s where our research can provide a solution for this complex issue.’

It is important to reduce emissions from both deforestation and forest degradation in order to combat climate change and achieve the objective of limiting global warming to 2 degrees Celsius above pre-industrial levels, agreed at the 2015 COP21 climate change conference in Paris, France.

More than 45 tropical countries are participating in the REDD+ programme and many countries target the forest and land-use sector in their activities under the Paris Agreement on climate change.

‘The methodology we are developing only needs one survey to judge the occurrence and extent of forest degradation,’ said Dr Pérez Cruzado. ‘Therefore, fewer efforts are needed in the monitoring process and restoration priorities can be defined for areas where only one survey is available or resources are limited.’

The results at the end of the project will be used by the project’s partner, UN’s FAO Forestry Department, which assists countries in developing national forest monitoring systems and reports on the state of forests worldwide every five years through the Forest Resources Assessments.