Coming to a farm near you: The humble microbe boosting Europe’s food industry 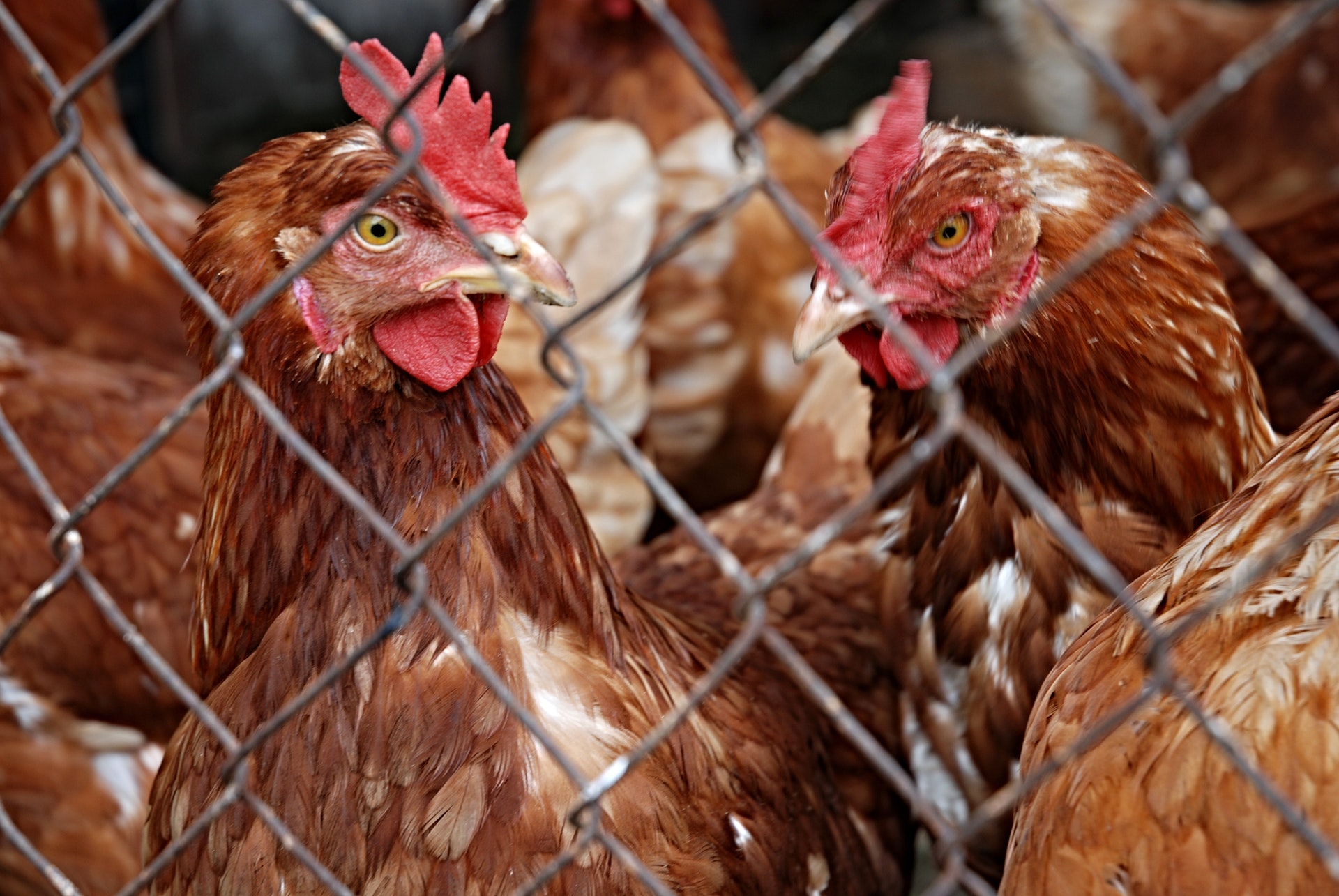 Analysing chicken genetics could help identify which strains are more responsive to a particular microbe. Image credit - Pexels, licensed under the pexels licence

The microbes – which include a plethora of bacteria, viruses and fungi – have existed for billions of years and live everywhere including in people’s and animals’ guts.

Although probiotics, which contain microbes, and prebiotics, which encourage the growth of microbes in animals’ guts, are already used in the food sector with the aim of optimising animal health and growth, there is little understanding of how microorganisms and animals interact.

‘It’s quite unbelievable but … the way probiotics and prebiotics are discovered is by trial and error,’ said Dr Antton Alberdi, assistant professor at the University of Copenhagen, Denmark.

‘Someone will say: “This microbial strain looks really good, so let’s try giving it to 10,000 chickens.” Usually there is almost no tracking what happens inside the animal.’

Dr Alberdi is scientific manager of a project called HoloFood, which aims to strengthen the evidence surrounding microbes and how they interact with animals, and help companies develop more effective products.

Eventually companies could make more targeted products for farmed animals that use microbes to improve the ratio of muscle to fat, make animals less stressed, stop them from getting infections, or make them grow larger with less food.

The idea is that if plants and intensively farmed animals need fewer resources – like food, antibiotics, chemical inputs – and there is less waste caused by disease and spoilage, it will decrease pressure on the environment.

‘It is about meeting the need for cheap protein in a way that’s environmentally responsible,’ said Tom Gilbert, professor of palaeogenomics at the University of Copenhagen, who leads HoloFood.

‘The more efficient the food conversion … the less polluting it is,’ he added.

Europeans eat twice as much meat per person now compared to 50 years ago, and the pressure is on to provide people with quality food using fewer resources.

‘There’s always going to be critics who say we shouldn’t eat meat … But if we assume there’s never going to be a dictator of the world making everyone vegetarian… then of course we’ve got to find the best solution we can,’ said Prof. Gilbert.

Holofood scientists are studying microbes in intensively farmed salmon and chicken, using high throughput DNA sequencing technologies to analyse samples of the fish and meat. The idea is to investigate whether the genetics of chickens or salmon impacts the effectiveness of a particular microbe.

The technologies, which enable scientists to quickly sequence huge amounts of DNA, have only recently become affordable enough to use in large-scale trials.

Selecting the right genetic strain of animal could make a significant difference because of the large numbers of animals involved, the scientists say.

A single salmon farm in Norway, where HoloFood fish tests are carried out, can comprise 2 million fish. ‘Even if you increase the average size (of a fish) by 100 grams that’s a huge financial difference,’ said Prof. Gilbert.

The research will be of use to many people in the food sector – not just those working on salmon and chickens – the Holofood scientists say.

'It is about meeting the need for cheap protein in a way that’s environmentally responsible.'

‘If we can find that a single mutant in a chicken leads to a microbiome change, and we can show how it does that, we’ve then got a model that can be applied in many other systems whether it’s human health, or plant production,’ Prof. Gilbert said, referring to the genetic composition of the population of microbes in an animal.

The techniques they have developed to sample, process and analyse huge quantities of data in their tests, as well as much of the data itself, will be useful for academics, companies developing prebiotics and probiotics, and animal breeders, he said.

As well as making meat production more efficient, microbes could also help cut food waste by protecting plants and animals from disease and preventing food from going bad before it reaches people’s homes. In the EU, about 88 million tonnes of food waste are generated annually – about 20% of the total food produced.

‘We’re looking at microbes that stop other microbes (associated with) diseases in plants and crops,’ said Dr Paul Cotter, head of food biosciences at the Teagasc Food Research Centre in Ireland.

‘We’re (also) looking at preservation strains that can be put onto the surface of fish to stop contamination … so the fish will have a longer shelf life and also be safer,’ he said.

Dr Cotter is the coordinator of a project called MASTER which brings together academics and industry to help get a wide range of new microbe-based products to market. These use microbes to boost plant, soil and animal health and cut the need for insecticides, fertilisers and antibiotics.

MASTER scientists are studying microbes that remove nematodes and disease-causing microorganisms that attack barley and wheat crops. ‘We have some microbes that will help plant defences and will also kill those (undesirable) microorganisms,’ Dr Cotter said.

They are also about to lead a large-scale test on ‘desirable microorganisms’ that could remove disease from fish farms, ‘making for less waste but also better products and safer products’, he said.

Other microbes under study include those that may help produce health-boosting fermented foods, or even reduce greenhouse gas emissions from cattle and other ruminants.

‘If we can kill those methane-producing microbes - either through the introduction of other microbes or specific types of food - then there’s a great deal of benefit that can be gained from that,’ Dr Cotter added.