The cleaning power of sea sponges 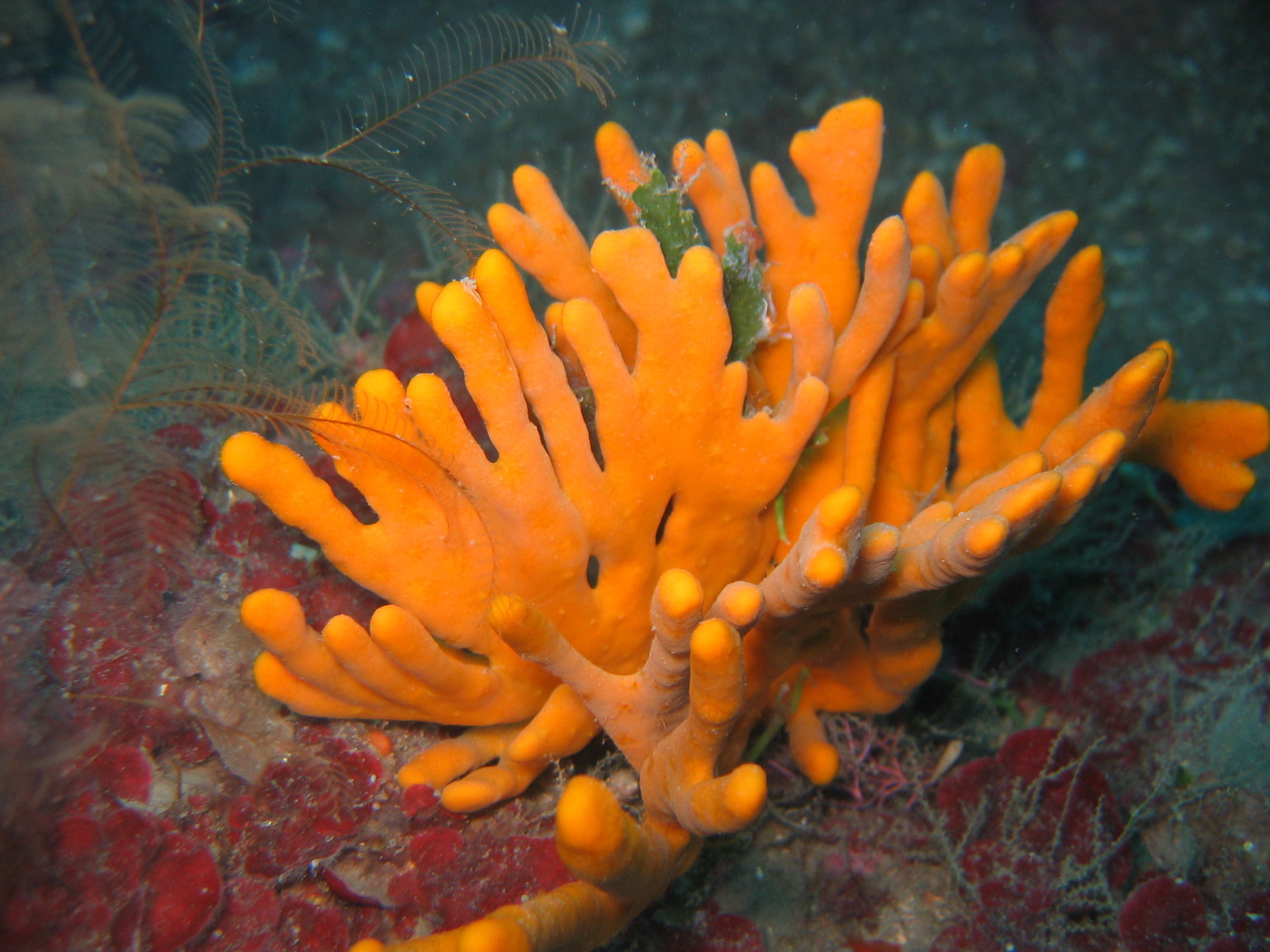 Sea sponges could be used on an industrial scale to soak up pesticides, lead and even dangerous bacteria from Europe’s coastline.

Every day, a sea sponge can filter between two and 20 cubic metres of water per kilogram of bodyweight, and researchers are studying the possibility of using them on an industrial scale in a process known as bioremediation – where organisms are used to remove pollutants.

When pollutants enter the food chain, their concentration is likely to increase through a process known as biomagnification.

For example, if a pesticide enters rivers, it is taken up by marine organisms, which are then eaten by fish. These fish are eaten by bigger fish, birds, land animals or even humans. One such substance is methylmercury, produced by burning some types of waste, which can affect the brain and nervous system of an unborn child.

The EU Registration, Evaluation, Authorisation and Restriction of Chemical substances (REACH) regulation has improved identification of the environmental risks posed by substances, while the Water Framework Directive aims to cut back pollution in fresh water and coastal water.

Europe’s coastal waters are periodically contaminated by numerous sources – overloaded sewage plants, medicines, pesticides, efflorescence of micro-algae in the water or chemicals from the sediment that is dredged from ports and dumped at sea.

‘All these phenomena can lead to a temporary ban on collecting shellfish in those zones to comply with health regulations,’ said Dr Sauleau, who is working alongside the shellfish industry in Brittany, western France. ‘This has a serious impact on economic activity, including tourism because the health risk also applies to bathing and fishing areas.’

His work could have a major impact – France as a whole produced more than 84 000 tonnes of oysters and almost 74 000 tonnes of mussels in 2010/2011, the most recent government statistics show, accounting for sales of almost EUR 500 million, spread across almost 3 000 companies.

‘Water quality is essential to guarantee the quality of our products,’ said Sonia Gachelin, from the Comité Régional de la Conchyliculture (CRC) Bretagne Sud – southern Brittany’s regional shellfish committee. ‘Sea sponges seemed to us an interesting possibility even if we are still at the early stages.’

The research was prompted by the concerns of the shellfish producers themselves who needed a way to keep their trawling grounds clean. It was possible under an EU initiative called Axis 4 which used financing from the European Maritime and Fisheries Fund in projects developed by coastal communities in partnerships known as Fisheries Local Action Groups (FLAGs).

‘The risk for a researcher, as far as I’m concerned, is becoming disconnected from the reality on the ground. The professionals are there to remind us of it and that’s very inspiring.’

These links are important, not just for the communities and businesses involved, but also for the researchers.

‘The risk for a researcher, as far as I’m concerned, is becoming disconnected from the reality on the ground. The professionals are there to remind us of it and that’s very inspiring,' said Dr Sauleau, referring to the work being done in Europe by the FLAGs.

Local businesses have been involved since the start of the project and have allowed the researchers to carry out tests on their marine sites.

With the help of their shellfish industry partners, the scientists have studied how well several species of sea sponges found in Brittany absorb hydrocarbons, trace metals and tin derivatives compared with the Pacific oyster.

They found that most of the species absorb the substances better than the oysters – one sponge in particular stood out in laboratory tests because of its ability to filter lead and biological agents including the bacteria E.coli and Vibrio aestuarianus, which kill shellfish.

‘These preliminary results suggest that it would be possible to reduce the accumulation of certain chemical and biological pollutants in marine sediments and water through bioremediation by sea sponges,’ said Dr Sauleau.

But the researchers still need to establish what happens to pollutants including medicines, nanoparticles and plastics in a laboratory, which they need to do before trying the process in a natural setting, Dr Sauleau says, adding that sea sponges are difficult to cultivate.

Longer-term, the researchers also have a separate sea sponge project – they are trying to isolate new molecules that could eventually be used in the treatment of cancer. ‘This is still far off,’ says Dr Sauleau. ‘For the moment we are more focused on bioremediation.’

Video explaining the work of Axis 4.