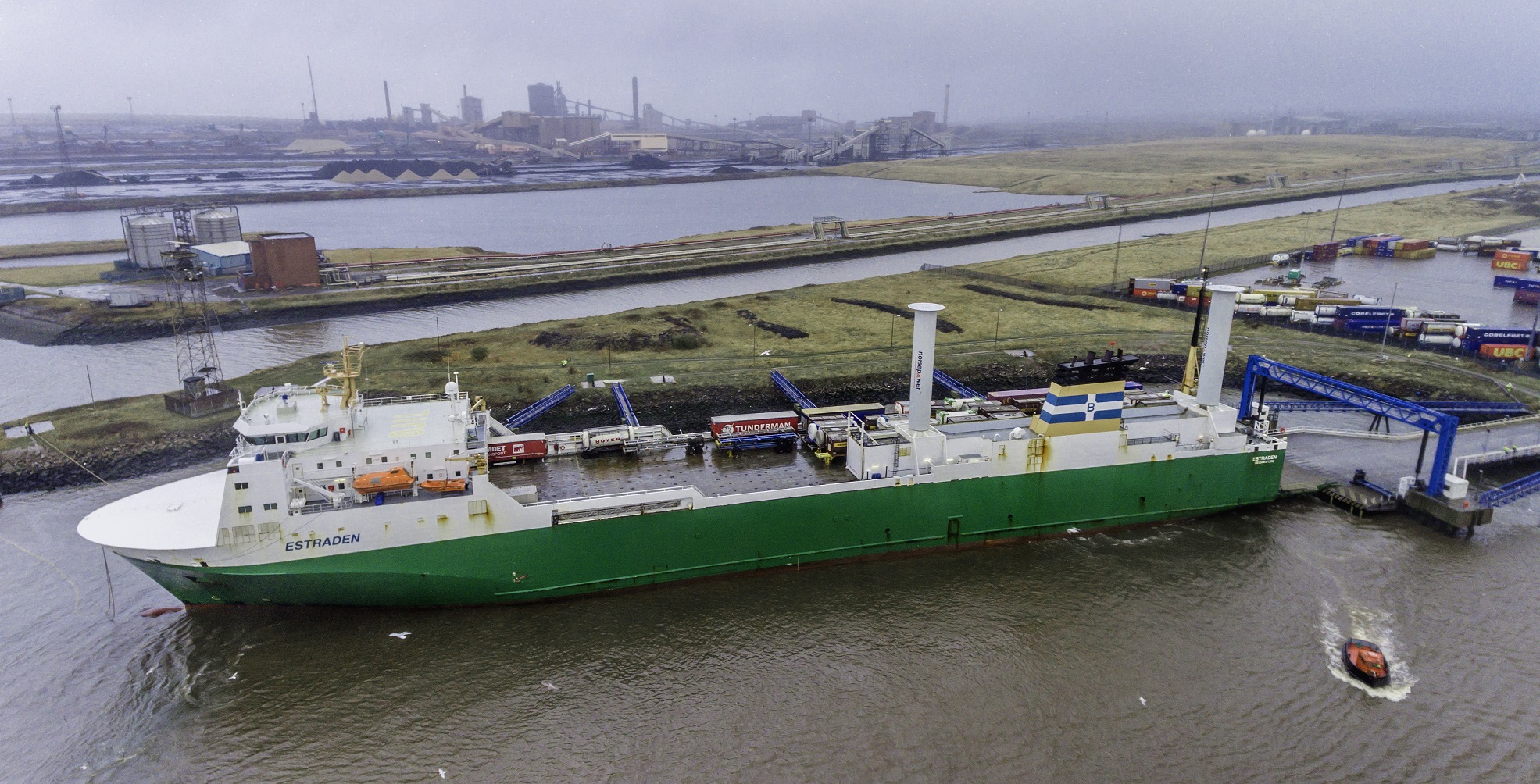 A major overhaul of ship propulsion is underway to make global shipping cleaner and more energy-efficient.

By redesigning ship engines to accommodate different fuels, or by doing away with fuel altogether, engineers are hoping to slash the billion tonnes of carbon dioxide that is estimated to be released currently by the maritime transport industry.

‘Shipping accounts for about 2.5 % of global greenhouse gas emissions,’ said Professor Nikolaos Kyrtatos, a marine engineer at the National Technical University of Athens, Greece. ‘We’re looking at every aspect of marine engines to make them cleaner, more efficient and more reliable.’

Prof. Kyrtatos is the coordinator of HERCULES-2, an EU-backed project that has brought together Europe’s two major engine manufacturing groups, MAN Diesel & Turbo and Wärtsilä, which hold 90 % of the world market.

Such manufacturers would not have considered working together in the 1990s, but after a downturn in the marine engine industry in the early 2000s, along with the tightening of emission standards, the two companies decided to cooperate on research and development.

In the original HERCULES project, which ran in three phases from 2004 to 2015 with a combined budget of EUR 76 million, MAN Diesel & Turbo and Wärtsilä teamed up with dozens of other industry and university partners to evaluate which areas of engine design could be improved.

'Marine engines can be very large, the size of a three-storey building, providing 100 000 horsepower.’

The result was a raft of technological improvements, from multi-stage turbocharging for higher performance, to waste heat recovery for improved economy, to exhaust gas recirculation for reduced nitrogen oxide emissions.

The latest incarnation of the project, HERCULES-2, has several key goals. One of these is to develop an engine that can switch between different fuels, in particular those that are inherently more environmentally friendly than the regular fuel such as natural gas, liquid petroleum gas, ethanol and biogas.

Prof. Kyrtatos and his colleagues are also attempting to improve matters by introducing computer-controlled, automatic optimisation and advanced materials, as well as a near-zero emissions engine. This will rely on more advanced designs as well as special filters and catalysts to substantially reduce emissions of nitrogen oxides and particulate matter.

In fact, high-pressure catalysts that convert gases to a less harmful state have already been developed by the engineers and can provide an 80 % reduction in emissions. They are being rolled out for use on commercial engines by the project’s manufacturing partners.

But making engines work with different fuels, or making existing fuels work more efficiently, are modern approaches to reducing greenhouse gas emissions. But Norsepower, an engineering company in Finland, has designed a technology that doesn’t require any fuel at all.

Co-funded through an EU project called RotorDEMO, Norsepower has developed a wind propulsion system that consists of giant spinning cylinders which sit at one or more places on a ship.

When wind hits one of these cylinders side-on, it speeds up the front and slows down the rear. The result is a pressure difference, known as the Magnus effect, which propels the ship forward.

The same phenomenon can be seen in spin bowling in cricket, or curling a free kick in football.

Indeed, the basic technology of cylindrical sails has been around for a while, but Norsepower believes there is now a gap in the market, and is developing it for broader use.

Norsepower's CEO Tuomas Riski said: ‘It is proven, low-maintenance, easy to use, and a reliable fuel saving technology that is (now) supporting the decarbonisation of the shipping industry.’

It seems to be catching on. In recent years, Norsepower has installed or made plans to install their spinning sails onboard several ships, including the Viking Grace, a 218-metre combined passenger–freight vessel. Meanwhile, the company using the sail Maersk Tankers has said that if its pilot proves successful, it could put the rotors on a large portion of its tankers.

The sails do not make the engines totally redundant, but according to Mr Riski they can reduce carbon emissions by 10-15 %, and could be retrofitted to some 20 000 existing vessels.