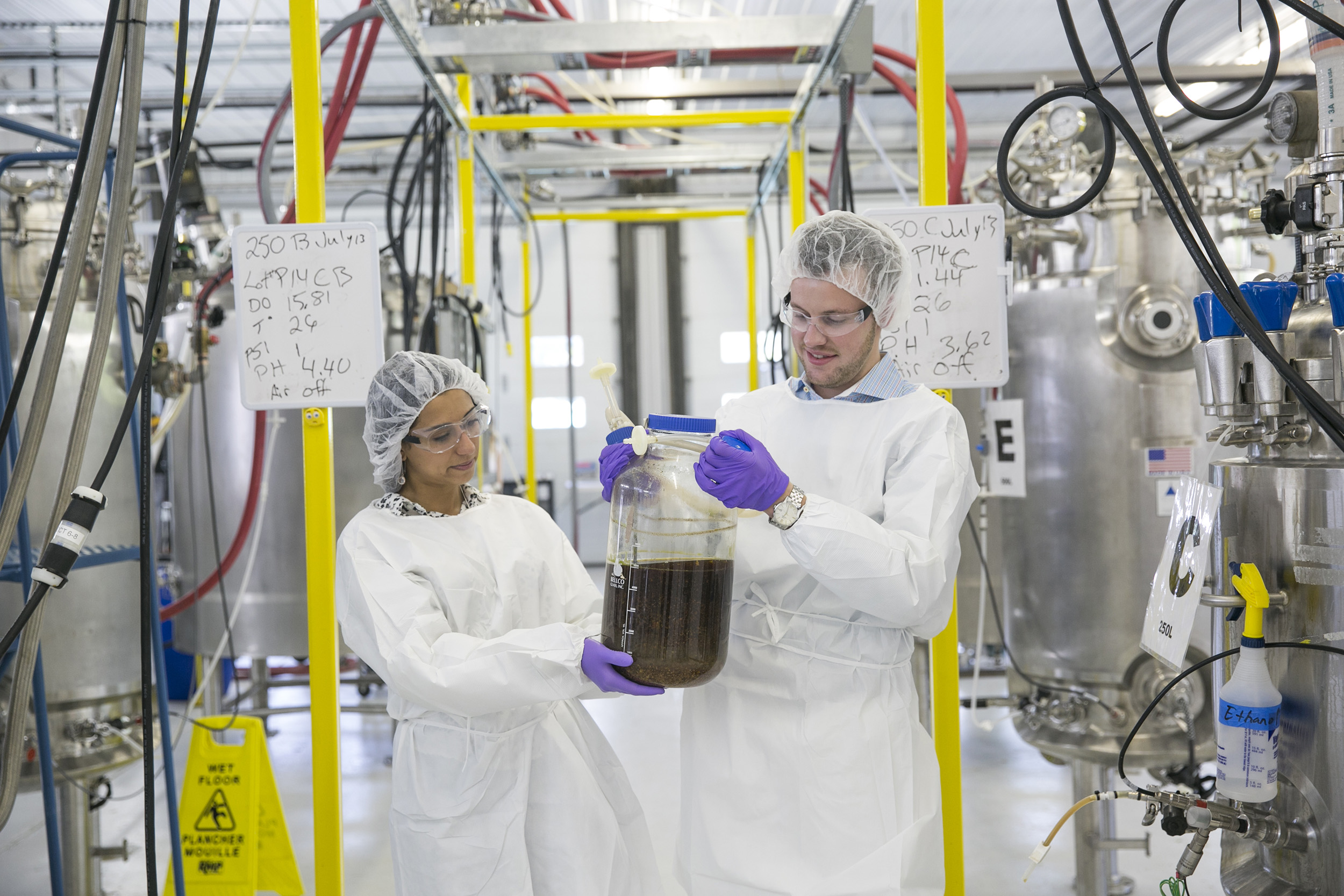 When, as a 16-year-old, Adam Noble began measuring nanosilver pollution in his local river, he could hardly have foreseen that it would make him CEO of a 40-strong company before his 24th birthday.

And when 14-year-old Ciara Judge experimented with growing bacteria in a spare bedroom, she had no idea that within a few years she would be co-founder of a biotech company with links to a Bill Gates venture.

Both won early recognition of their scientific brilliance from the EU Contest for Young Scientists (EUCYS). But how does a schoolkid winner turn their science project into a successful career? Taking the next steps is a formidable task - and Noble and Judge have plenty of advice for the latest winners.

One of the 2017 winners is Israeli student Gal Levi, who last November was awarded the EUCYS Bioeconomy Bio-based Industries prize for his work harnessing the larvae of a fly known as the black soldier (Hermetia illucens) to turn tomato waste and cow manure into biodiesel.

Like Noble, he became fascinated at a young age with a local problem. But while Noble, who began his work as a 10th grade high school student in Canada, was using algae to measure the toxicity of nanoparticles, Levi wanted to dispose of vegetable waste in his village, to stop it becoming a breeding ground for bacteria and mould.

‘The main goal is not winning awards but to make the world a better place.’

Levi’s experiments demonstrate that the insect larvae turn different types of waste to body fat that can be converted to biodiesel. He produced 8.5 litres of biodiesel per tonne of dry cow manure and 34 litres per tonne of dry tomato waste.

‘I would love to continue the research and try to commercialise it,’ he said.

Winning such a prize can help realise such aspirations, says Noble, but it also carries some dangers. When he won the international cooperation award at EUCYS 2012 at the age of 18, it was because he had exploited the way the algae accumulate silver nanoparticles to build a filtration system. Winning this and other prizes ‘fed my ego and I don’t think I was as open-minded as I could have been,’ he said.

It took the people around him – family and an increasing number of talented advisers – to make him realise that ‘the main goal is not winning awards but to make the world a better place’.

Irish schoolgirl Judge, who, with her school friends Emer Hickey and Sophie Healy-Thow won first prize at EUCYS 2013 for demonstrating that the bacteria they had induced to grow on cereal roots increased crop productivity, agrees: ‘It’s easy to get swept up in the child genius thing. You’re hailed as this whiz-kid and it’s easy to start believing it and forget the passion you had that began you on this journey.’

She advises ‘keeping focused on the reason that you have ended up in this position – which was a passion for science and your work’.

Keeping grounded allows you to look around and absorb help, advice and new experiences, says Noble. He believes this was essential in order to mature rapidly to cope with his burgeoning research.

Within just a few years, and he says, thanks to the talent with which he surrounded himself, including his business partner Dr Andressa Lacerda, he has developed a way of persuading algae to manufacture foods, such as proteins and fats, with the goal of feeding the hungry and reducing the environmental footprint of production.

Judge says it’s important to jump at every opportunity. Emboldened by winning the EUCYS prize, she and her teammates entered – and won – the Google Global Science Fair. This introduced them to other entrepreneurs.

‘Being around those people helped us to realise that, look, we do have a responsibility to do what we can to bring this forward,’ she said. ‘That was probably a turning point.’

A while later, another turning point came. She was back at school, in her final year, and the fanfare had subsided.

‘Everything was moving so slowly if it was moving at all. I was getting frustrated and I didn’t feel like my heart was in it any more. I was close to giving up on everything.’

She was invited to take part in a conference in the US but she attended for her own personal growth and had little hope that it would boost her scientific endeavours.

Once there, however, she was assigned a mentor: Maurizio Vecchione, vice president of the Global Good Fund, a collaboration involving Bill Gates which promotes technologies for the developing world. That led to further trips and access to a team of facilitators.

‘By the end of that conference I was completely changed in that I had this new energy and eagerness to work on the organisation,’ said Judge.

The task, for both Noble and Judge, has been formidable. Judge, now co-founder, with Hickey, of Germinaid Innovations, needs to understand why rhizobacteria improve cereal crop yield. She needs a farmer-friendly way to implement the discovery. Safety testing is also required. Meanwhile, Noble is hoping to triple the staff at his company, Noblegen, this year – and raise another CAD 50 million (EUR 33 million).

With so much going on, was it worth bothering with university? Judge, now in her second year of a genetics degree in Cork, Ireland, says yes. ‘People don’t realise how much free time you have at university because it’s so easy to waste it.’

In their spare time, she and Hickey develop the company, oversee research by their intern and conduct research themselves.

In contrast, two years into his medical degree in Dublin, Ireland, Noble decided to focus his efforts on his fast-growing business and left medical school.

‘It was a very hard decision because my whole life I had wanted to become a surgeon. But the weight that was upon me at the time was significant. I knew that even if I was the best surgeon I would still never have the amount of impact on the world that the company would have.’

Fresh from the latest award ceremony, Levi has already had a taste of the future. As part of his prize he went with his mother to Belgium on a tour of bioindustries.

‘I very much enjoyed seeing these industries and I learned many special new things about their acceleration in the world, and mostly in Europe, in the last two years.

‘I learned about the long and hard route to commercialising a project, the tough choices about materials and equipment, and about the needs of bio-industries in future years.’

Levi faces an extra challenge – three years of national service in the Israeli army – but he’s already plotting what he will do when he leaves.

‘The biggest challenge in commercialising my project will be to repeat the research at a large scale instead of at lab scale. The funds I will need to raise for this are a big challenge too.’

EUCYS is an annual competition designed to pit the best young scientific brains against each other at European level. The 2018 event will be held in Dublin, Ireland, in September.

Entrants should be individuals or teams of up to three people who have already won first prize in a national science competition and have been nominated by a national organiser. The projects can cover any field of scientific endeavour and all participants should be aged between 14 and 20 at the date of the contest.

Projects are judged on originality and creativity, the skill, care and thoroughness in the study, how the project has been followed through from conception to conclusion, the reasoning and clarity in results interpretation and the quality of the written and verbal presentations. 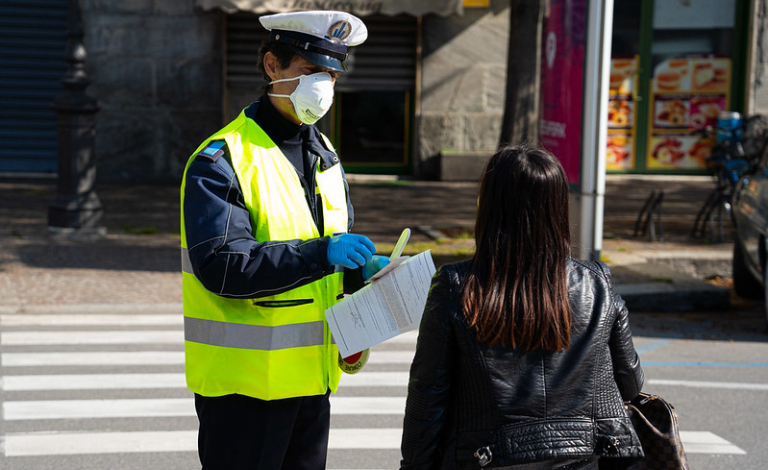 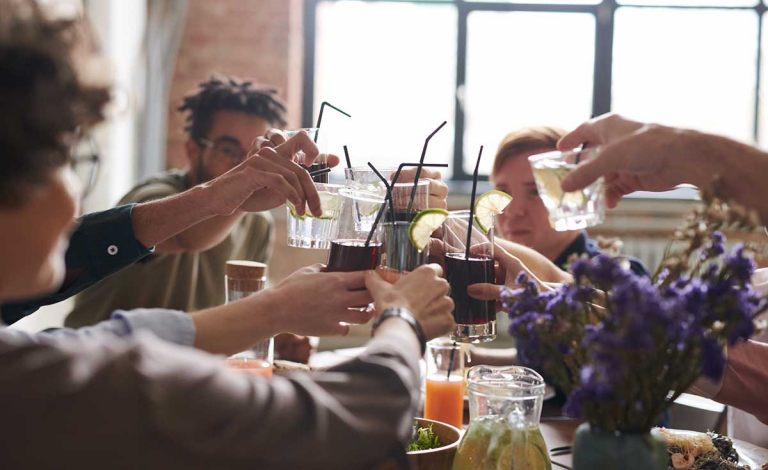 Training programmes to improve people’s social and cognitive skills should target people in their late 30s and early 40s as these abilities start to decline earlier than previously thought, according to researchers who are looking at how social abilities change over time.