Choreographing automated cars could save time, money and lives 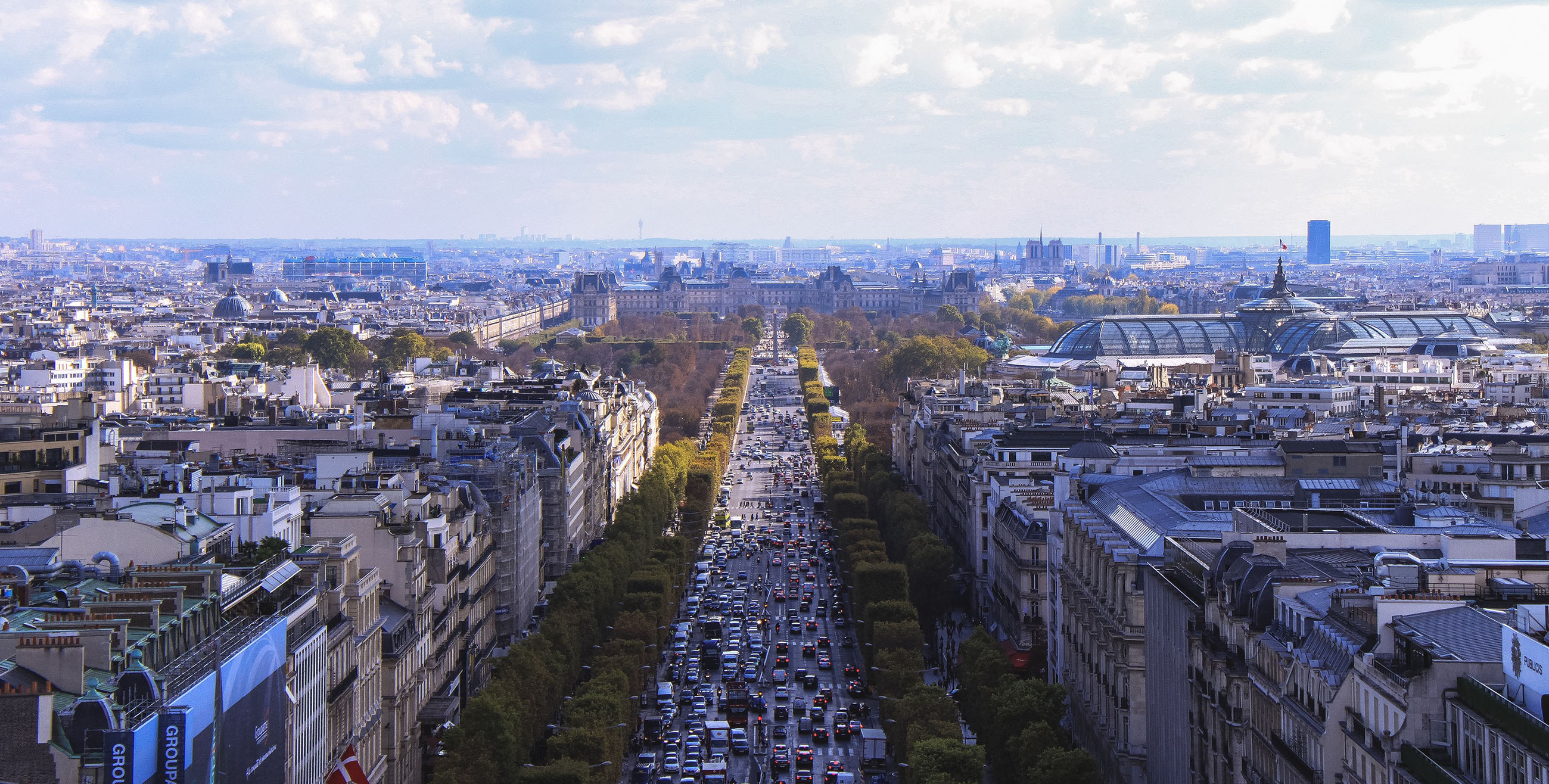 New systems will manage interactions between automated vehicles to make sure traffic flows as smoothly and efficiently as possible. Credit: Unsplash/ Pedro Gandra

If you take humans out of the driving seat, could traffic jams, accidents and high fuel bills become a thing of the past? As cars become more automated and connected, attention is turning to how to best choreograph the interaction between the tens or hundreds of automated vehicles that will one day share the same segment of Europe's road network.

It is one of the most keenly studied fields in transport – how to make sure that automated cars get to their destinations safely and efficiently. But the prospect of having a multitude of vehicles taking decisions while interacting on Europe’s roads is leading researchers to design new traffic management systems suitable for an era of connected transport.

The idea is to ensure that traffic flows as smoothly and efficiently as possible, potentially avoiding the jams and delays caused by human behaviour.

‘Travelling distances and time gaps between vehicles are crucial,’ said Professor Markos Papageorgiou, head of the Dynamic Systems & Simulation Laboratory at the Technical University of Crete, Greece. ‘It is also important to consider things such as how vehicles decide which lane to drive in.’

For example, the researchers have been looking at how adaptive cruise control (ACC) could improve traffic flows. ACC is a ‘smart’ system that speeds up and slows down a car as necessary to keep up with the one in front. Highway control systems using ACC to adjust time gaps between cars could help to reduce congestion.

‘It may be possible to have a traffic control system that looks at the traffic situation and recommends or even orders ACC cars to adopt a shorter time gap from the car in front,’ Prof. Papageorgiou said.

‘So during a peak period, or if you are near a bottleneck, the system could work out a gap that helps you avoid the congestion and gives higher flow and higher capacity at the time and place where this is needed.’

TRAMAN21, which runs to 2018, has been running tests on a highway near Melbourne, Australia, and is currently using variable speed limits to actively intervene in traffic to improve flows.

An active traffic management system of this kind could even help when only relatively few vehicles on the highway have sophisticated automation. But he believes that self-driving vehicle systems must be robust enough to be able to communicate with each other even when there are no overall traffic control systems.

‘During a peak period, or if you are near a bottleneck, the system could work out a gap that helps you avoid the congestion.’

‘Schools of fish and flocks of birds do not have central controls, and the individuals base their movement on the information from their own senses and the behaviour of their neighbours,’ Prof. Papageorgiou said.

‘In theory this could also work in traffic flow, but there is a lot of work to be done if this is to be perfected. Nature has had a long head-start.’

One way of managing traffic flow is platooning – a way to schedule trucks to meet up and drive in convoy on the highway. Magnus Adolfson from Swedish truckmaker Scania AB, who coordinated the EU-funded COMPANION project, says that platooning – which has already been demonstrated on Europe’s roads – can also reduce fuel costs and accidents.

The three-year project tested different combinations of distances between trucks, speeds and unexpected disruptions or stoppages.

In tests with three-vehicle platoons, researchers achieved fuel savings of 5 %. And by keeping radio contact with each other, the trucks can also reduce the risk of accidents.

‘About 90 percent of road accidents are caused by driver error, and this system, particularly by taking speed out of the driver’s control, can make it safer than driving with an actual driver,’ Adolfson said.

The COMPANION project also showed the benefits of close communication between vehicles to reduce the likelihood of braking too hard and causing traffic jams further back.

‘There is enough evidence to show that using such a system can have a noticeable impact, so it would be good to get it into production as soon as possible,’ Adolfson said. The researchers have extended their collaboration to working with the Swedish authorities on possible implementation.

Rutger Beekelaar, a project manager at Dutch-based research organisation TNO, says that researchers need to demonstrate how automated cars can work safely together in order to increase their popularity.

‘Collaboration is essential to ensure vehicles can work together,’ he said. ‘We believe that in the near future, there will be more and more automation in traffic, in cars and trucks. But automated driving is not widely accepted yet.’

To tackle this, Beekelaar led a group of researchers in the EU-funded i-GAME project, which developed technology that uses wireless communication that contributes to managing and controlling automated vehicles.

They demonstrated these systems in highway conditions in the 2016 Grand Cooperative Driving Challenge in Helmond, in the Netherlands, which put groups of real vehicles through their paces to demonstrate cooperation, how they safely negotiated an intersection crossing, and merged with another column of traffic.

Beekelaar says that their technology is now being used in other European research projects, but that researchers, auto manufacturers, policymakers, and road authorities still need to work together to develop protocols, systems and standardisation, along with extra efforts to address cyber security, ethics and particularly the issue of public acceptance.

The first European conference on connected and automated driving will be held in Brussels, Belgium, on 3 and 4 April 2017.

The idea is to allow people from the automative and telecom industries, road and public transport operators, regulators, researchers and transport users to discuss how to boost the development and deployment of relevant technologies.