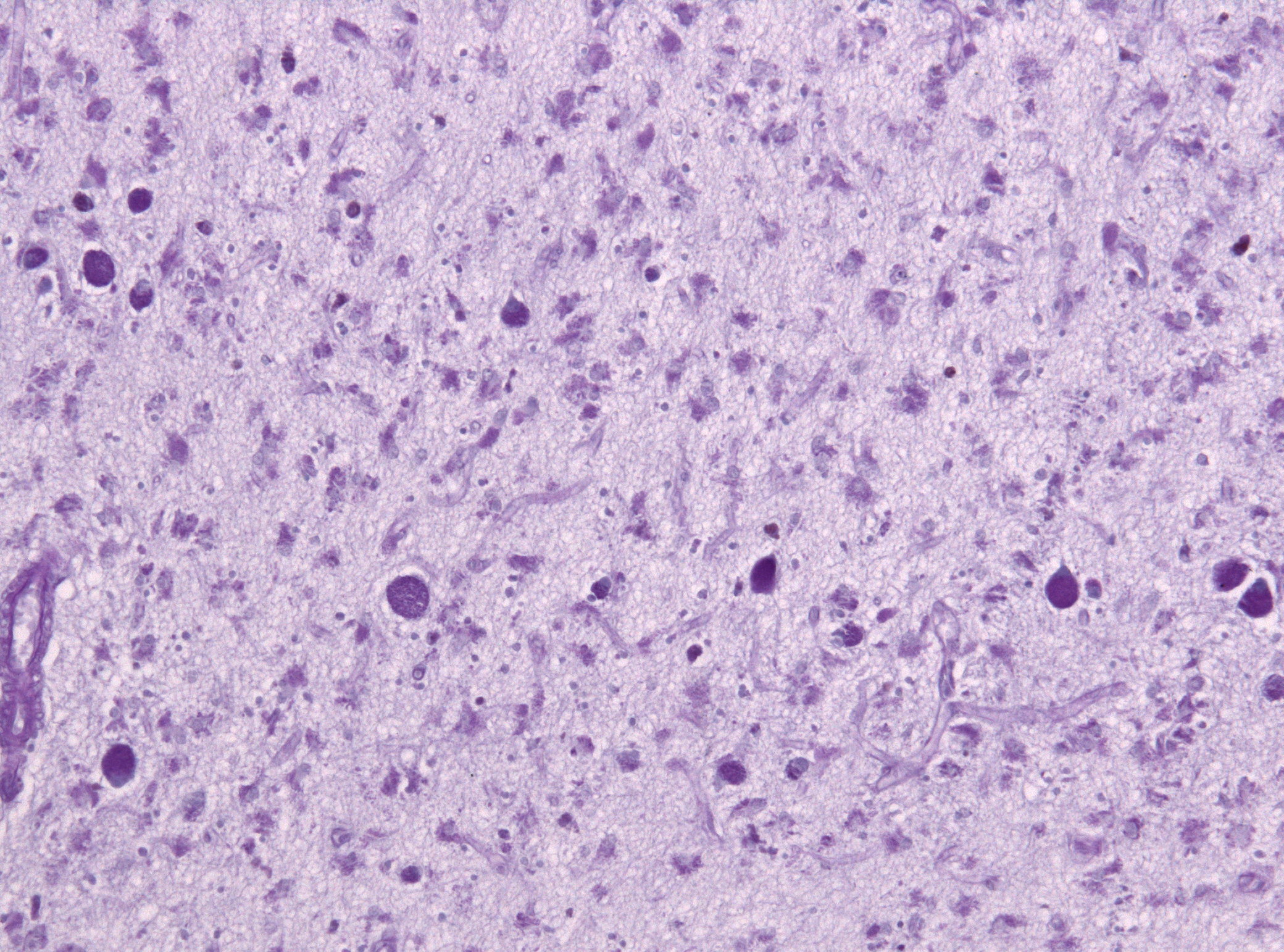 Researchers are working hard to fight childhood dementia and hope a new enzyme replacement therapy can help those unlucky enough to have such a debilitating disease.

Researchers across Europe have put their heads together to combat this complex disease, which is most frequently caused by a group of rare neurodegenerative disorders commonly known as Batten disease.

‘We’re still far from reaching curative treatments but we’ve made impressive steps forward in the knowledge of the disease’s cellular mechanisms over the last two decades,’ said Dr Alessandro Simonati from the University of Verona in Italy, who was part of the EU-funded project known as DEM-CHILD that successfully concluded in 2014.

Batten disease is a group of devastating and debilitating genetic disorders that affect 14 000 children worldwide, with around 1 400 new cases each year. Children affected by the unrelenting disease lose all abilities over time, including motor, visual and speech abilities, and have uncontrollable seizures, placing a huge burden on patients and their families.

At the moment, there are 13 forms of Batten disease that are often subdivided according to the age of onset – infantile, late-infantile, juvenile and the much rarer adult-onset forms – all life-limiting.

‘We’ve made impressive steps forward in the knowledge of the disease’s cellular mechanisms over the last two decades.’

‘The only tools to fight against these diseases are symptomatic drugs that can give some pain relief without dealing with the cause of the condition and the quality of complex care these patients require 24 hours a day,’ said Dr Simonati.

Yet there’s hope, the first treatment for one type of Batten disease was approved by the European Medicines Agency in May.

Dr Angela Schulz from the University Medical Center Hamburg-Eppendorf in Germany, the international principal investigator of the clinical trial and project coordinator of DEM-CHILD, said: ‘The development of this new treatment – an enzyme replacement therapy – has been possible only because of the data collected during the DEM-CHILD project, used to measure the effectiveness of this new therapeutic approach.’

Unfortunately this treatment is not applicable to all types of Batten disease. However, as part of the EU-funded BATCure project, Professor Sara Mole from University College London, in the UK, is looking to develop three other therapies for rare types of Batten disease where enzyme replacement therapy isn't an option.

‘When we started, there were no treatments approved for Batten disease,’ she said, adding that her team are developing a gene therapy for the most common form of the disease in Europe, where children can usually survive into their late-twenties.

‘Gene therapy is at the forefront of the field using very recently described vectors (ways of getting DNA into cells),’ said Prof. Mole.

The other two types BATCure are working on are more common in Mediterranean countries and, under normal circumstances, children affected by these die in teenage years. Prof. Mole hopes to find therapies for the three types of Batten disease and use the knowledge to develop treatments for adult dementias.

Developing therapies for these three types of Batten disease is very challenging, says Prof. Mole. These types are all caused by mutations in proteins that sit in different locations in the cell. ‘If one therapy doesn’t work, another might.’

Because of widely varying genetic mutations, Batten disease types can vary tremendously for each person. According to Dr Simonati: ‘The whole cellular system may be perturbed by a single affected gene, but we have to unravel the complex biological and cellular networks to find out what’s going on and fix it.’

Most types of the disease are inherited from parents and may take some years before showing any symptoms in children, so there is a significant risk of multiple children being affected in one family. Researchers on the DEM-CHILD project developed new testing and screening methods, diagnosing it much quicker, more cheaply and more reliably.

In addition, the team gathered figures on people affected with the different forms across various countries and established the world’s largest online database of Batten disease patients. This tool can be used to evaluate current and future experimental therapy studies, and is still growing.

‘We have to collaborate and combine different innovative approaches using both cellular systems and engineered animals, whose results could later be translated into appropriate and safe therapeutic methods,’ said Dr Simonati.

Prof. Mole agrees: ‘I believe this type of translational work requires so much expertise that collaboration is essential.’