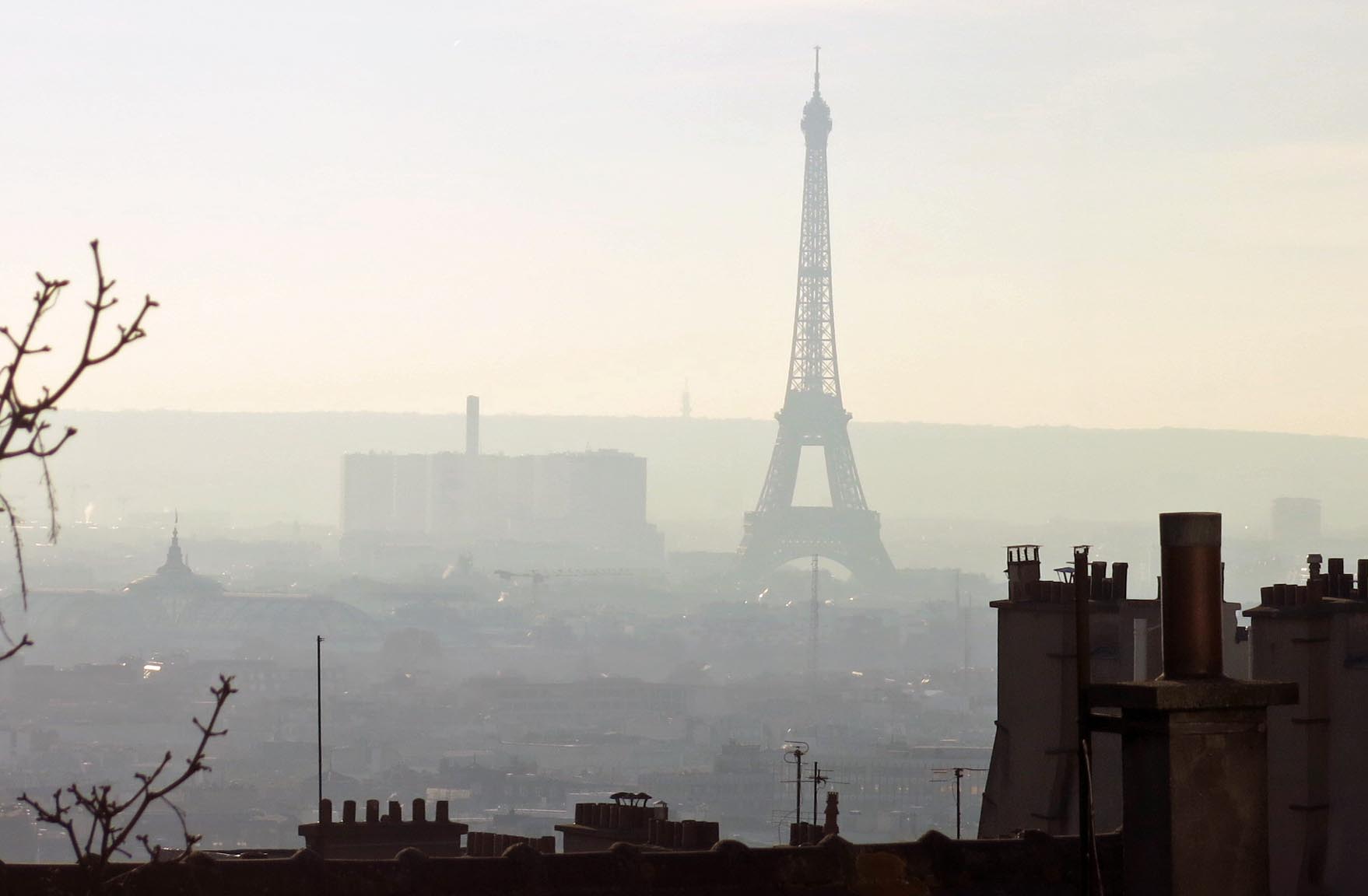 A new type of outdoor filter that could cut city air pollution and is scheduled to be debuted at the 2024 Paris Olympics has been awarded the €3 million Horizon Prize on materials for clean air.

The prize, which was announced on 30 October at the Innovative Industries for Smart Growth Conference in Vienna, Austria, was launched by the European Union in 2015 to find the most affordable, sustainable and innovative solution to reduce the concentration of particulate matter in urban areas.

Jean-Jacques Theron, materials director at the Corning European Technology Center, France, which won the prize for adapting the company’s existing technology for use in open air, said that he was inspired by colleagues working in the company’s Chinese lab.

‘It is very well known that particulate pollution levels in Chinese urban areas can sometimes be pretty high,’ he said. ‘There are some places where you cannot even see 10 metres ahead of you. It seems not to be that bad in Europe, but when you start to dig into the data – especially (when you look at) fine and ultrafine particles, some of them are not even visible but they have a detrimental effect to the health.’

‘The fact is that locally some pretty high levels have been recorded in Europe, which means that there is a need to clean up the air,’ said Theron. 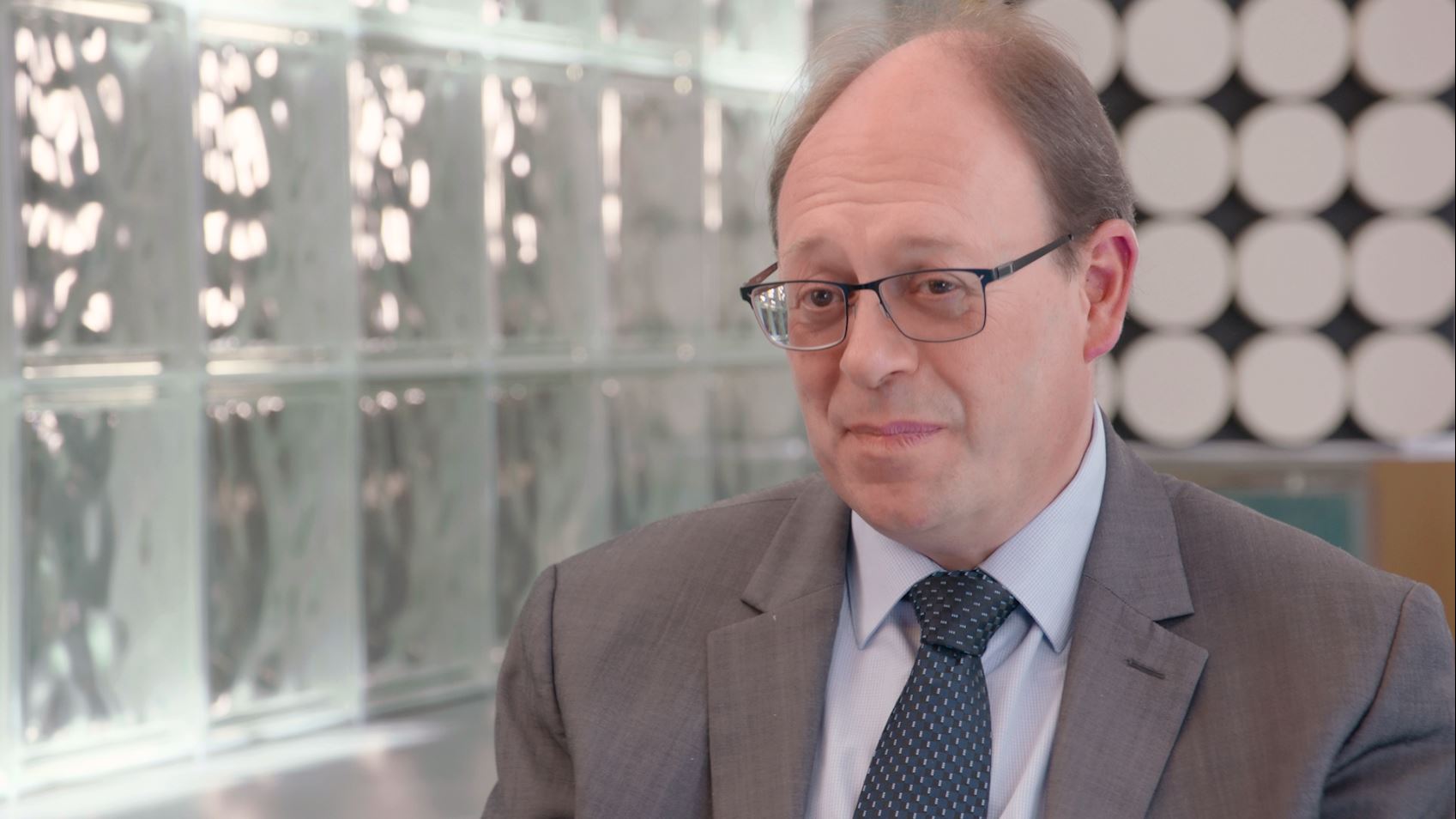 To tackle the problem, Theron’s team decided to adapt a filter designed to capture vehicle emissions so that it could clean the air of particulates. In line with the prize criteria, they had to ensure that it was sustainable, compatible with the environment and affordable.

‘We adapted and developed the filter concept which was initially invented at Corning for mobile emissions. The main challenge here, and one of the reasons why we could not just stick it outside, is the large diversity of particles for outdoor applications - dust, fly ash, smoke, aerosols, fumes, mist and condensing vapours - versus the ones from mobile emissions - soot particles from internal combustion engine emissions,’ said Theron.

The key to the filter is the honeycomb design and ceramic materials. As air passes through the structure, particulate matter sticks to the walls, leaving clean air to be expelled.

The material that forms the filter is called cordierite – it’s made from a blend of clay, alumina, talc and silica. ‘These are all-natural inorganic materials,’ Theron said. Cordierite has a high melting point, which makes it very durable. 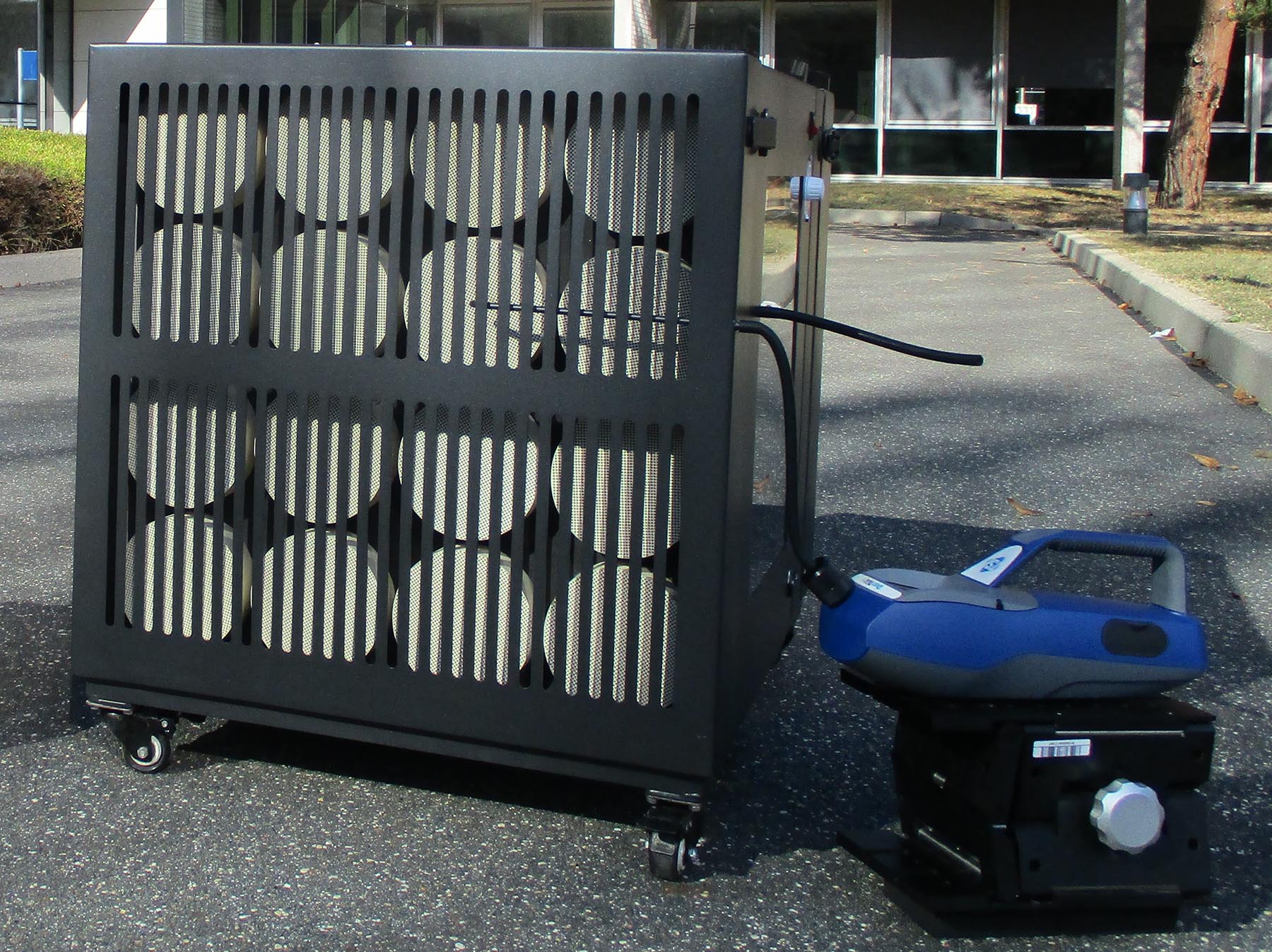 The combination of material and design leads to a highly effective filtration system. The design of the final system is still being finalised, but a full-size unit could be around 10 metres tall and deliver 3.6 million cubic metres of purified air every day.

The researchers will use some of their prize money to work out how many units would be needed to ensure clean air in a given area, and the stations will be designed to adapt to various pollution levels so the strength of the filtration process can be adjusted.

In collaboration with the team in China, Theron’s lab placed prototype filter stations in Shanghai, China and north of Paris, France, and monitored their performance. They found that it helped to keep the level of particulates smaller than 2.5 microns below the World Health Organization threshold for clean air of 10 micrograms per cubic metre.

'Some pretty high levels have been recorded in Europe, which means that there is a need to clean up the air.'

The stations also collect air pollution data on a daily basis, providing a high-quality dataset that will allow the scientists to track pollution levels over time and make adjustments to the filtration strength levels as necessary.

The technology is still in the prototype phase, but the money from the Horizon Prize will go towards getting it onto the market, hopefully in time for the 2024 Olympic Games in Paris. Theron envisages that the filters will be officially launched at the Olympics, and the stations could be placed in the Olympic Village, with the goal of providing the athletes with a source of high-quality purified air.