Casting into the past helps reveal fishing's future 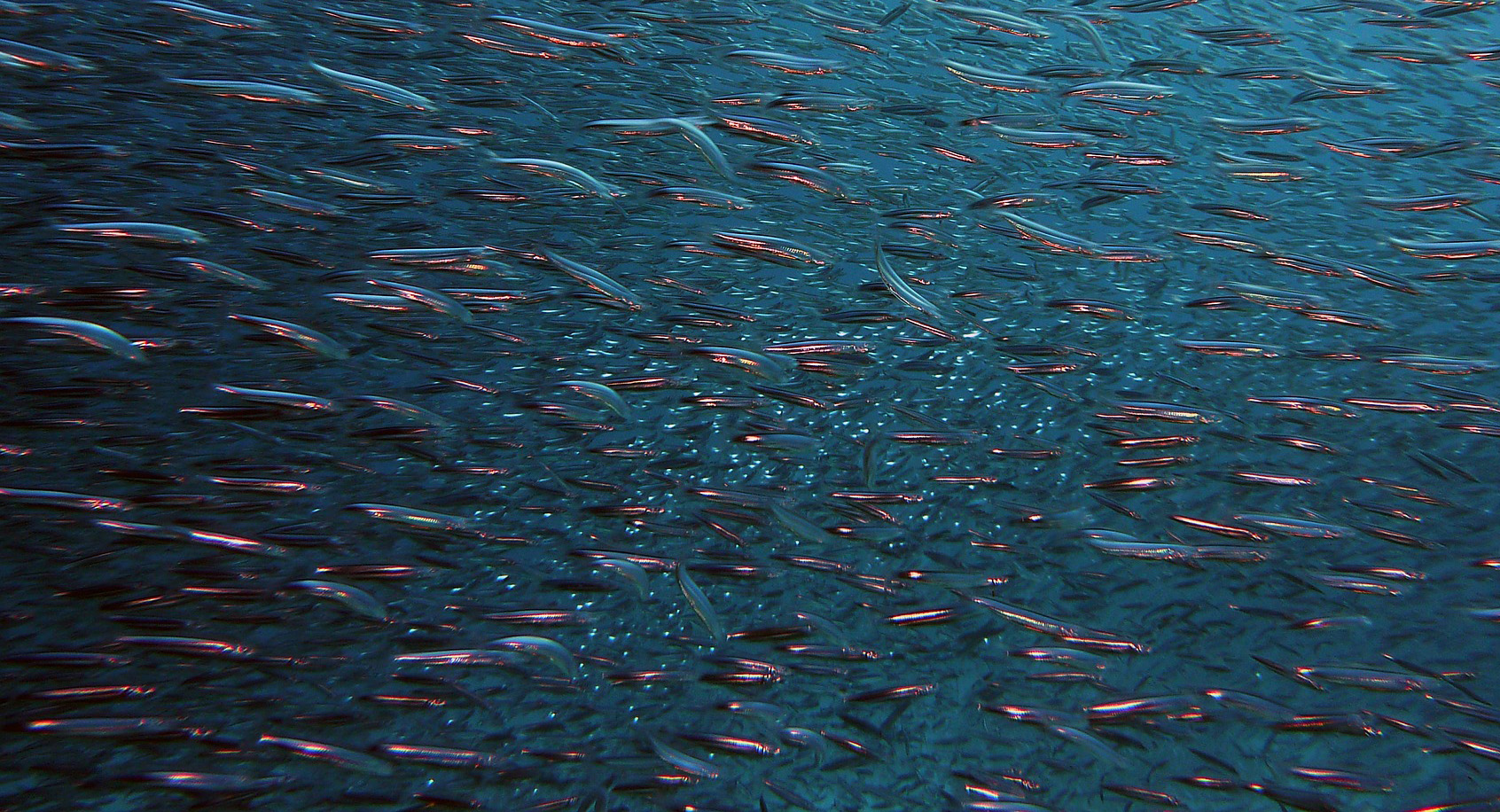 Looking back in time can teach us more about our oceans and how to protect its biodiversity for the future. Image credit - CC0

Intensive fishing and climate change pose an unprecedented threat to biodiversity in the world's oceans, but reconstructing how the past 500 years of human activity on the seas has transformed marine life could help to reveal what the future holds beneath the waves.

Looking across the featureless, dark blue surface of the Atlantic Ocean, it is almost impossible to get any sense of what is going on in the vast expanse of water below.

Yet, there are changes taking place underwater that would provoke widespread public outcry and alarm if they were mirrored on land. Trawling, dredging, drilling for oil, mining for resources and climate change have arguably led to important fish stocks dwindling and shifting away from traditional fishing grounds.

The exact impact of human activity beneath the waves, however, remains largely obscured once you go back further than the 20th century, making it hard to know what will happen in the coming decades. This uncertainty is leading researchers to see if there is something that can be learned from our past mistakes.

They are attempting to chart the history of the North Atlantic from around 1400 to 1700 in the hope of unravelling the impact of fishing and climate change in Medieval Europe. The project, called NorFish, could provide vital information about what may be happening in the oceans today.

‘We are finding an ever-changing landscape that is full of surprises, changing in terms of climate, but also storminess and salinity, and with peaks and troughs of commercial species.’

'It is difficult for people to imagine what the ocean used to look like,' said Professor Poul Holm, a marine historian at Trinity College Dublin in Ireland and leader of the NorFish project. 'It was an ocean that certainly teemed with life, possibly 10 to 100 times more abundant in some areas than today. We are looking at the desertification of the oceans today.'

The late 1400s in Europe marked a dramatic change in the relationship between humans and the oceans. When Venetian navigator John Cabot set off to discover a new sea route to China in 1497 on behalf of Henry VII of England, he bumped into Newfoundland, in modern-day Canada, and kicked off a new economic boom. He described waters so thick with fish that they could be lifted aboard in baskets. His tales of a superabundance of cod led to flotillas of fishing boats soon making the arduous journey across the ocean and marked the start of the fish revolution.

At the time the fishing industry probably involved around 10 000 people, double the size of the silver and gold trade to the Americas, according to Prof. Holm. The result was a transformation in the way fish was consumed.

'Fish had been scarce and high-priced in Medieval Europe, a food for the elite,' said Prof. Holm. 'But suddenly fish protein became abundant and low-priced. What we are trying to do is understand ocean abundance 500 years ago. It seems that the Grand Banks (off Newfoundland) were superabundant in fish, because humans hadn’t fished there.'

By looking in sediment cores brought up from the ocean floor and comparing with scientific records of the last 100 years, Prof. Holm and his colleagues are able to map the abundance of plankton - tiny marine plants and creatures - over time, giving clues as to changing fertility of the seas. Prof. Holm's team is also piecing together historical landing records of the last 500 years with studies of archaeological fish bones and growth data from molluscs to reconstruct climate and marine productivity.

The research, which is funded by the EU's European Research Council, is showing that cod off the coast of Newfoundland not only declined in abundance but also in size. It is something that is happening in modern fish populations with cod responding to fishing pressure by maturing earlier, at a smaller size.

Layered on top of this are the repercussions of climate change, especially the cooling from the Little Ice Age, which reached its peak in the 16th century.

'We are finding an ever-changing landscape that is full of surprises, changing in terms of climate, but also storminess and salinity, and with peaks and troughs of commercial species,' said Prof. Holm. 'We are delving into an unknown history of the North Atlantic.'

Understanding how exploitation and climate change in the past impacted once thriving fish populations could also help scientists predict what may happen to modern fisheries. This could prove crucial in ensuring the future of Europe's fishing industry - one that employs more than 350 000 people, generates billions in Euros each year and is highly politically charged.

Researchers working on the EU-funded VECTORS project have already gone some way towards understanding what the impact may be from climate change in some areas.

'We have a clear trend of warming in the North Sea,' said Dr Ana Queirós, a marine ecologist at the Plymouth Marine Laboratory in the UK, which was involved in the VECTORS project. 'The southern parts are experiencing faster warming now and fish are moving north into deeper areas.'

Scientists examined changes occurring in the Baltic and the Mediterranean alongside those they saw in the North Sea. Using 60 different models of how climate change may impact the North Sea, they attempted to predict what may happen to 18 commercial fish species.

One striking prediction to emerge is that the deeper waters off Norway will see greater abundances of fish. These areas are not marine protected areas now, but they might need to be in future.

'We can identify areas that will be of interest in the coming decades and then protect those from destructive use, such as seabed dredging or mining,' said Dr Queirós. 'The north of the North Sea is going to be more important for fish and potentially for conservation, for animals like seals or porpoises.'

The results revealed a patchwork of change as some areas become more bountiful and others will be far less productive. But this also opens up other opportunities in the marine environment, according to Dr Queirós.

'If productivity in the southeast coast of England goes down, there could be opportunity there to expand other sectors such as marine renewables in future years, since (the area) will no longer be so important for fisheries and conservation (as there will be fewer fish),' she said. The team produced maps that chart expected changes in productivity and fish distributions resulting from climate change, which could inform decisions about where to build new wind farms or establish new conservation areas.

If these predictions of the future can be combined with the lessons of the past, Prof. Holm hopes it may encourage the public and policymakers to rethink how we live with our oceans.

'We know they can be replenished and there is still hope,' he said. 'In the ocean, the fish have many places to hide. If we held back for a decade or so, we could rebuild an ocean that might actually be much more economically valuable in the future.'