Borrowing from nature to tap the power of the sun 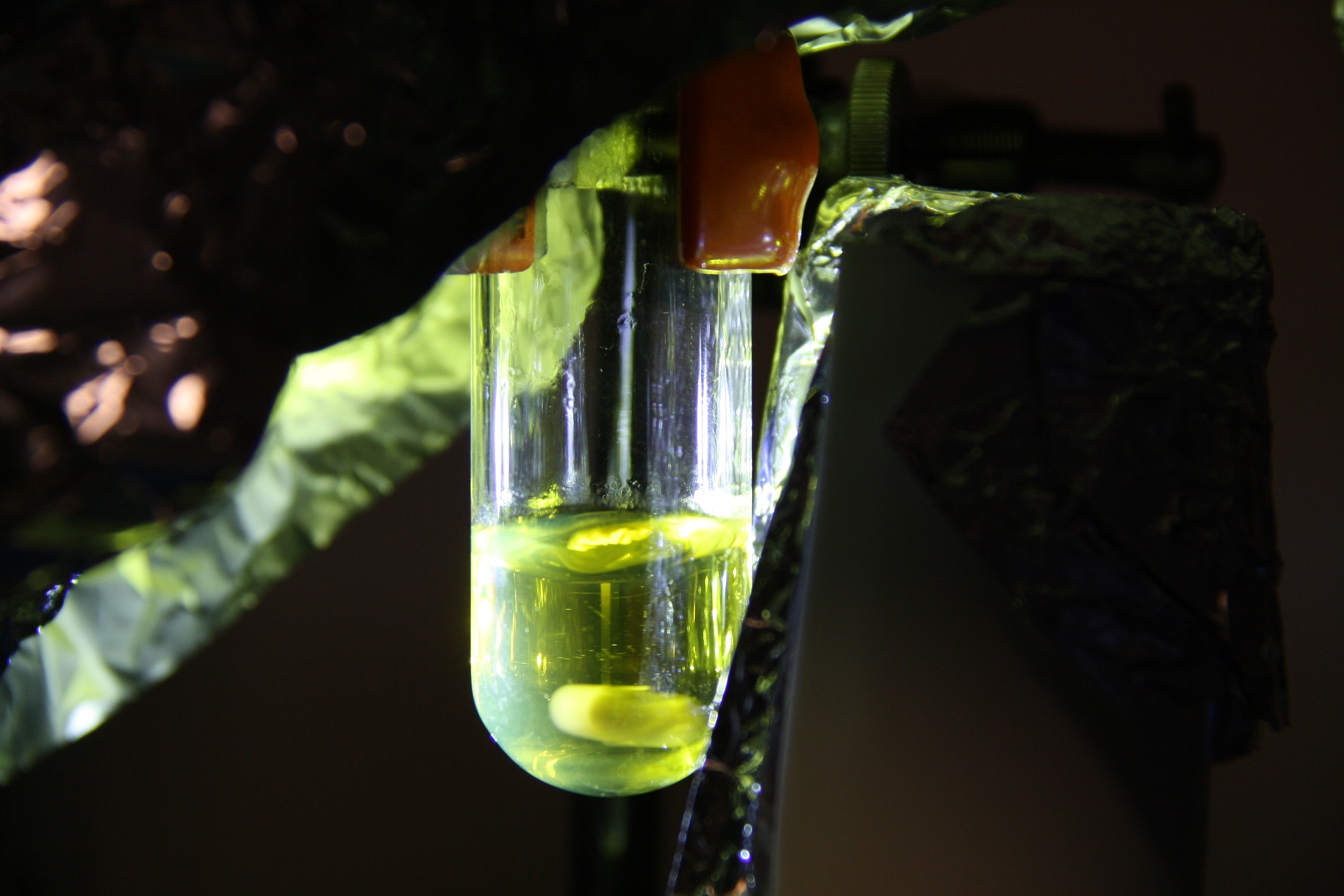 An artificial leaf that can harvest energy from the sun faster than a natural one could lead to a new generation of renewable energy and medical technologies.

Over hundreds of millions of years, evolution has refined a process that allows plants to use the sun's energy to turn carbon dioxide and water into the sugary fuel they need to grow.

The elegant series of biochemical reactions involved in this process are some of the fundamental building blocks of life on this planet.

But now scientists have beaten nature at its own game by creating a semi-artificial leaf that incorporates some of the components honed by evolution to produce a device that is up to six times more efficient.

‘When the natural components of photosynthesis are incorporated in artificial devices, these devices outperform the electron transfer ability found in the natural environment,’ said Dr Nicolas Plumeré, a chemist at the Ruhr-University Bochum in Germany.

He and his colleagues, as part of the EU-funded PHOTOTECH project, used a protein found in real leaves that is responsible for transporting electrons during photosynthesis to create their semi-artificial leaf.

Dr Plumeré hopes this approach could eventually deliver new, simple and cheap solar-cell technologies — also known as photovoltaic cells — based on photosynthesis, although he warns the technology is still years away from finding commercial applications.

‘Large-scale green photovoltaics could simply be painted on a wall to collect solar energy directly at their point of use,’ he said. The technology could also be used to power tiny medical devices, such as sensors implanted in contact lenses to monitor biomarkers in tears.

As the protein needed for the devices can be obtained from algae, it can be produced at a low cost compared to the rare earth metals needed for current solar panel cells.

‘Large-scale green photovoltaics could simply be painted on a wall to collect solar energy directly at their point of use.'

‘These photosynthetic materials can be grown on wastewater and the chemical elements necessary for their assembly are infinitely available,’ said Dr Plumeré. ‘As such, they open a great promise for future devices for sustainable energy harvesting, which themselves can be fabricated in a sustainable manner.’

Producing devices that can generate renewable energy in an environmentally friendly way can play a key role in helping to replace the planet's dependance on polluting fossil fuels. But the intermittent nature of such renewable energy sources makes this task difficult. How, for example, can the lights be kept on when solar cells do not produce electricity at night?

The answer lies in storing the energy produced by such renewable sources, although to date, modern batteries and other storage options offer only a limited ability to do this. But scientists believe photosynthesis may also provide a solution here too.

‘The most effective way to store renewable energy is to produce a fuel such as hydrogen,’ said Dr Vincent Artero, a chemist at the Grenoble Alpes University and CEA-Grenoble, France. ‘As solar energy is the most abundant renewable energy, why not develop a process that directly captures sunlight and transforms it into fuel?’

Dr Artero and his team have copied the metabolism of some algae that use solar energy to split water into hydrogen and oxygen. Funded by the EU's European Research Council, the PhotocatH2ode project is aimed at incorporating bio-inspired dyes and catalysts into a photo-electrochemical cell, producing a kind of artificial leaf that can generate hydrogen from sunlight and water.

But understanding how algae, plants and bacteria can convert light energy on a molecular level could lead to even more efficient artificial light-harvesting systems. A team working on the EU-funded ENLIGHT project is developing new theoretical and computational models to unravel how these complex yet unique systems work.

‘In these organisms, light-harvesting is the first, fundamental step of photosynthesis,’ said Professor Benedetta Mennucci, a chemist at the University of Pisa in Italy, who is leading ENLIGHT. ‘The developed models can now be applied to different types of organisms to understand if nature has optimised some specific features — common to all systems — that can be mimicked in artificial ones.’

This work could prove crucial in driving an emerging area of research: solar-driven chemistry. This aims to mimic nature by using solar energy directly for the production of fuels, chemicals and materials.

‘We could replace all our current methods for producing fuels and commodity chemicals with new ones that use water, nitrogen and carbon dioxide as the starting materials, along with light or renewable electricity as the energetic input,’ said Dr Artero. ‘This would be a revolution for Europe.’