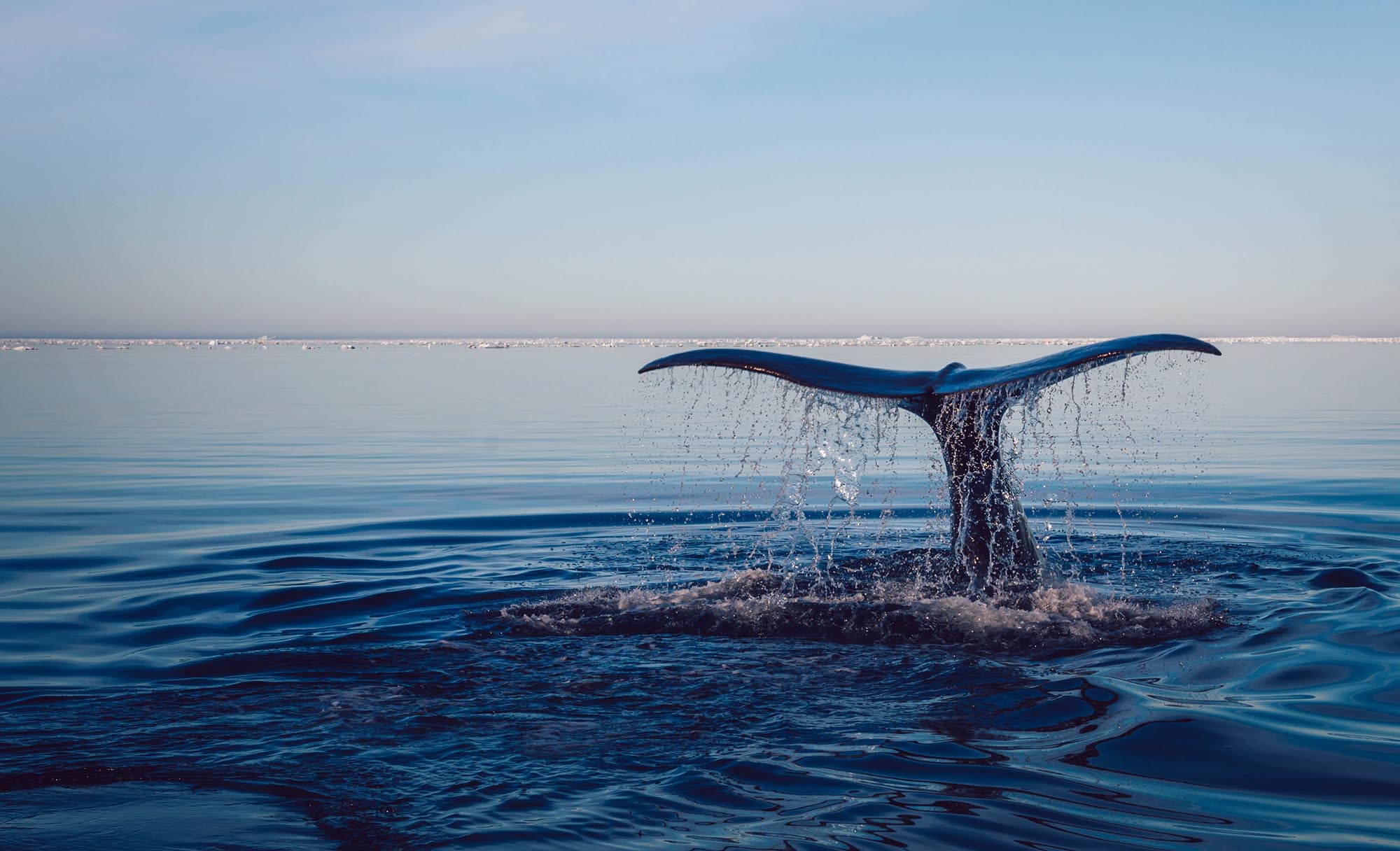 There is still uncertainty around the knock-on effects of abrupt ocean changes. Image credit - Pixnio, CC0

People need to be persuaded that the ocean is not a problem or dangerous for humans, but that we are a problem for the oceans, according to former WTO trade chief Pascal Lamy, who kicked off discussions on Europe’s ambitions for protecting oceans over the next decade at a major research event in Brussels, Belgium.

‘Most of the people on the planet … think the ocean is a problem for them. They fear the oceans, they believe it is dangerous,’ he told an audience at the European Research and Innovation Days in Brussels, Belgium on 25 September.

Lamy has been appointed to lead the EU’s ‘mission’ for Europe around healthy oceans, seas, coastal and inland waters, which will form part of the next European research funding programme, Horizon Europe.

Missions are conceived as a way of directing research and innovation towards a public good, in a similar way to President Kennedy’s target of putting a man on the moon in the 1960s. The precise missions for Horizon Europe are due to be defined by the end of 2019.

Speaking to Horizon at the event, Lamy said that the ocean mission not only needed to define priorities for the year to come but also be relevant to the general public. ‘The challenge remains to connect people with oceans in a way that (they understand) oceans have a problem, and not that oceans are the problem.’

Karmenu Vella, European Commissioner for Environment, Fisheries and Maritime Affairs, said that defence of the oceans and inland waters is one of today’s top challenges for society.

‘Our ocean is the source of all life on Earth, it provides oxygen, food, energy. It is the largest carbon sink, the richest source of biodiversity. We tend to forget how much strain we have put on it over the last decade,’ he said. ‘The biggest threat (to our oceans) is the fact that we have been taking our oceans for granted for a long time.’

The discussions took place on the same day that the UN’s Intergovernmental Panel on Climate Change (IPCC) – which is tasked with assessing the scientific evidence on climate change – released a report on the ocean and cryosphere in a changing climate.

The report, which draws on nearly 7,000 publications, details the changes that have already occurred in the world’s oceans and frozen areas, as well as those which are likely to take place.

So far, it says, oceans have absorbed more than 90% of the excess heat in the climate system and it is virtually certain that the global ocean has warmed unabated since 1970. Since 1993, this rate of ocean warming has more than doubled.

The world’s ocean and cryosphere have been ‘taking the heat’ from climate change for decades, and consequences for nature and humanity are sweeping and severe.

Ko Barrett, vice-chair of the IPCC

The frozen parts of the Earth are shrinking - ice sheets, glaciers, snow cover and Arctic sea ice and thickness are all in decline. Sea levels have risen and continue to rise at an accelerated pace. This is projected to continue in the near future.

The report says that marine heatwaves and extreme El Niño and La Niña events, which cause storms, droughts, floods and cyclones, are likely to increase even if global greenhouse gas emissions peak before 2020, and the number of extreme sea level events will rise from one per century in the recent past to at least one per year by 2050 in many locations.

‘The world’s ocean and cryosphere have been ‘taking the heat’ from climate change for decades, and consequences for nature and humanity are sweeping and severe,’ said Ko Barrett, vice-chair of the IPCC, at a press conference to unveil the report. ‘Water is the lifeblood of the planet and the changes that are highlighted in this report have effects for everyone.’

While the impact on the ocean and cryosphere to date are indisputable, Professor Colin Jones from the University of Leeds, UK, told a panel on climate science at the research event that there is still uncertainty around how future abrupt changes, such as ice sheet melt or permafrost thaw, will have knock-on effects in other areas.

‘We may already be committed to changes we cannot reverse,’ he said. ‘One of the big uncertainties is the contribution of ice sheet melt to sea level rise, particularly around Antarctica.’

It was one of three areas he highlighted for potential climate research over the coming years, the others being a better understanding of how sensitive the climate is to CO2, otherwise known as equilibrium climate sensitivity, and more work to understand the reversibility of climate change. He said this is particularly important, as greenhouse gas emissions have continued to rise since global leaders committed to limit global warming in 2015.

‘The likelihood of realising Paris (the Paris Agreement on climate change), which is staying below 2°C global warming relative to preindustrial (climate) all the way to 2100, is very, very unlikely,’ he said. ‘Temperature response to emissions reduction is very slow in the climate system so we need to start adapting as soon as possible.’

Speaking at the same panel, Dr Heleen de Coninck from Radboud University in the Netherlands, who contributed to the IPCC’s previous report on global warming of 1.5°C, said previous conversations about whether we should focus efforts on mitigation to prevent climate change or adaptation so we can live with its effects are redundant. 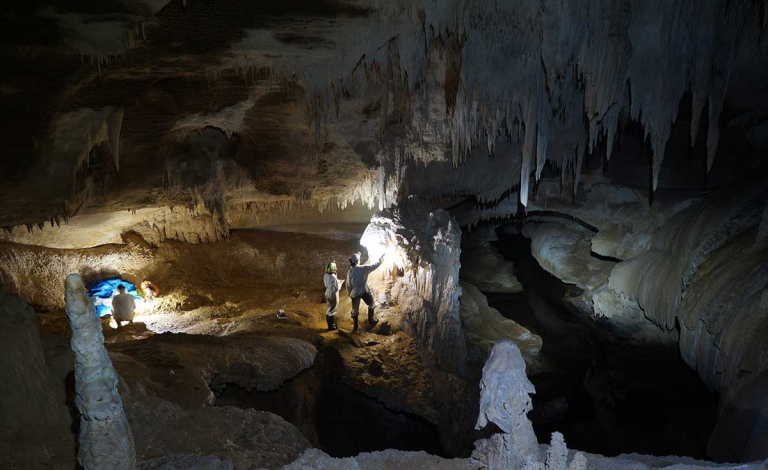 There is a certain romance to speleology, the study of caves, if you can see past the cold and the damp and the dark. Caves are ancient and often beautiful places. And they can be useful. Rock formations in caves, it turns out, hold within them chemical secrets that provide a window on both ancient civilisations and the climate of the future.