Europe must do more to encourage a culture of entrepreneurialism if it is to keep moving forwards – that’s according to some of the participants at the Innovation Convention 2014 who were interviewed by Horizon.

Horizon asked participants and exhibitors at the event to share their views on why innovation makes a difference, and what Europe can do to stimulate it.

Professor Pedro Fardim, 47, a specialist in chemical engineering at Åbo Akademi University in Finland, believes that innovation creates business opportunities and that radical ideas can emerge from Europe’s small start-ups. ‘We can create more opportunities for new companies that are born, for instance, at the universities and they can grow,’ he said. ‘It’s easier to do radical innovation in these small companies than in a big company because big companies already have their business portfolios and are well settled. So if you think about big change, then creating a good environment for supporting these companies is very important.’

Noam Kostucki, 27, an artist exhibiting at the convention and owner of consultancy Redefine Us, thinks that in order to stay innovative, Europe must take more risks and give young people more influence. ‘We need to learn to take risks and put young people in charge,’ he said. ‘If you’re running a company, you need to have at least one person who is under 30 on your board, at least one, if you really want to be able to make the most of the digital age.’

Ciara Judge, one of the first prize winners of the European Union Contest for Young Scientists (EUCYS) in 2013, from Ireland, believes that Europeans should be encouraged to start innovating while at school. ‘To continue innovating, especially in the younger generations, it just needs a bit more encouragement and maybe some mentoring relationships between schools and industry,’ she said.

Professor Paul Verschure, 51, a specialist in artificial intelligence and computation at the Catalan Institute of Advanced Studies (ICREA), Universitat Pompeu Fabra, Barcelona, believes that Europe needs to be more entrepreneurial and base innovation on fundamental science. ‘Innovation in Europe is not moving fast enough and I think this has a lot to do with a lack of entrepreneurial culture,’ he said. ‘Innovation is grounded in something, there is a foundation behind innovation, and that foundation in my mind is fundamental science. If we don’t do the fundamental science, we have nothing to innovate.’

Katja Haferburg, a development manager for EU projects at the Fraunhofer Institute, Germany, believes that partnerships between research institutions and the private sector are a good thing for innovation. ‘I think we’re moving in the right direction. I especially appreciate how we all now should not only focus on research but on putting it into application and collaborating with companies and turning it into results for European society and for everyone,’ she said.

Sofiya Yevchuk, 25, a communications executive at the European Young Innovators Forum, Belgium, said that investing in innovation will reap dividends in the future. ‘Sometimes it is hard to predict how much income we get afterwards, but I think more and more people are understanding that if we invest now in innovation, we will get profit later,’ she said.

Professor Paolo Di Trapani, 52, founder of the EU-funded natural lighting project CoeLux, and a specialist in optics and experimental physics at the University of Insubria, Italy, believes that innovation has most value when applied to solving real problems. He said innovation will be useful ‘as long as the technology is meant just as a practical thing which solves some problems’.

Margarita Cimadevila is the coordinator of the ARSCIENCIA project. Her work was on display at the convention’s Science in(novates) Art exhibition. She believes that scientists should be more involved in global decision-making. ‘Technology and science is the most important (thing) in the world now really,’ she said. ‘If we don’t have politicians and we have scientific people in the front of the world, we don’t have the problems that we have at this moment, I think.’

Take a look at video highlights of days one and two of the Innovation Convention 2014. 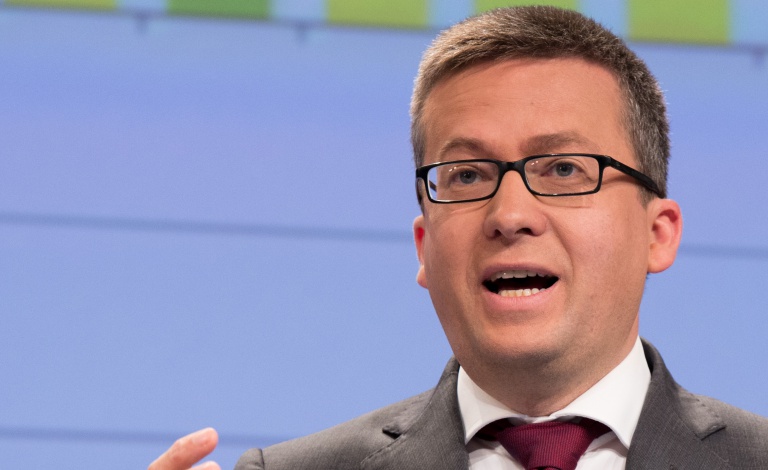 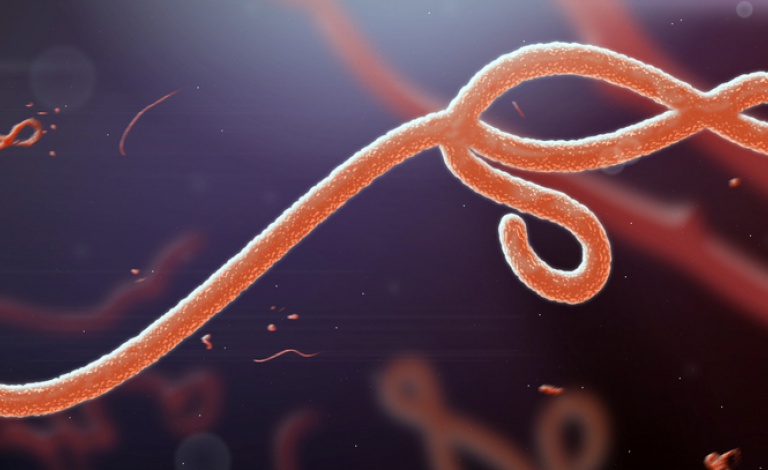