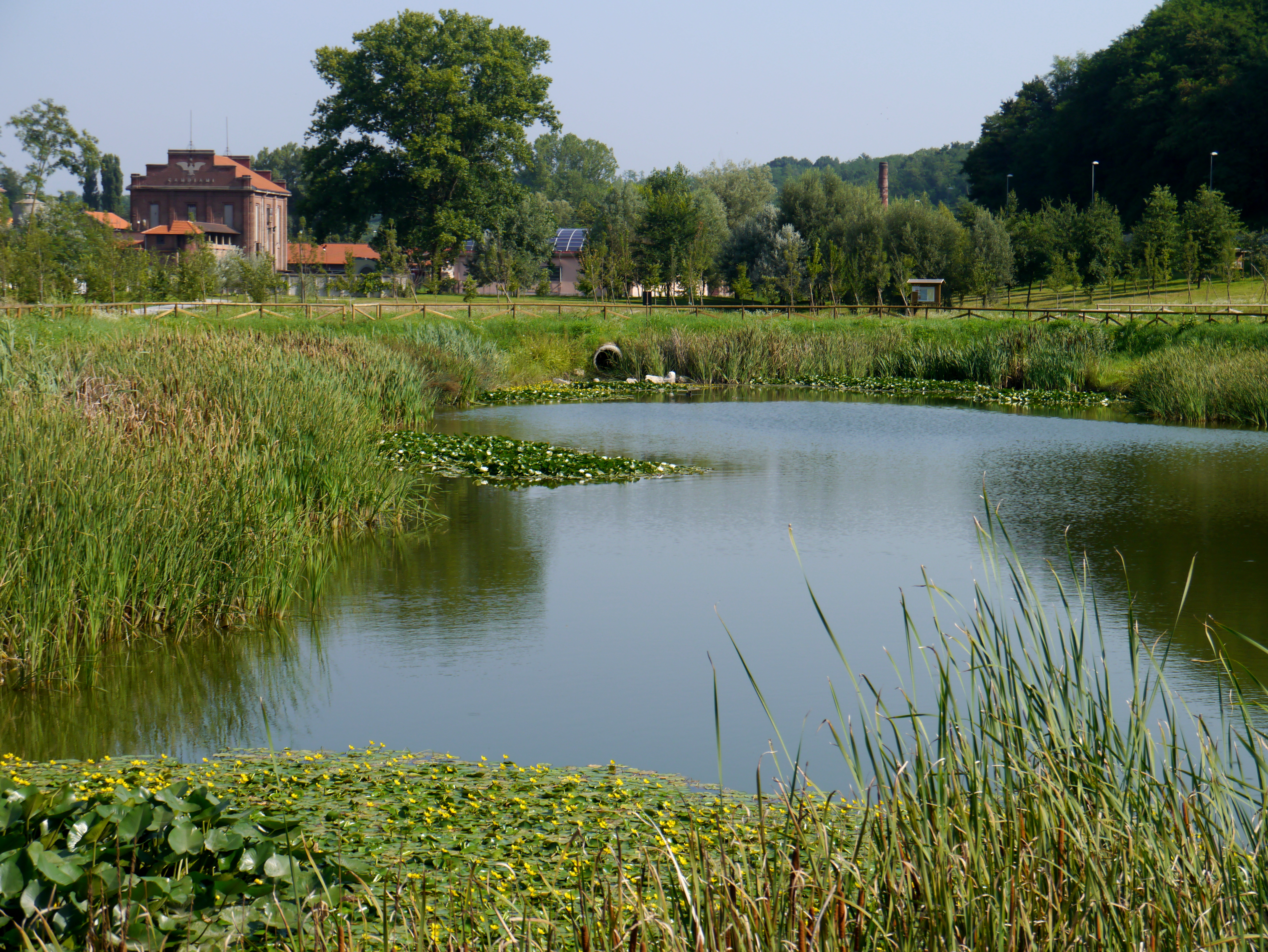 Urban wetlands, such as in the Gorla Maggiore region in northern Italy, can be used instead of pipes, pumps and ditches to remove flood water. Image courtesy of OpenNESS

Natural resources are being used instead of pipes, pumps and ditches to help Europe deal sustainably with floods and rising temperatures.

Dr Carvalho, based in Edinburgh, UK, gave the example of the Gorla Maggiore region in northern Italy, where a constructed wetland beside the Olona river has helped to fight flooding.

If nothing is done to rein in greenhouse gas emissions, the global sea level will have risen by 0.82 metres by the end of the century, according to the Intergovernmental Panel on Climate Change's Fifth Assessment Report.

That would have dramatic consequences because it will mean higher storm surges, higher temperatures and more frequent flash floods, exacerbating flooding and erosion.

The EU is helping to tackling the issue through nature-based solutions, natural water retention measures and the introduction of green infrastructure.

Originally a poplar plantation, the three-hectare site has been transformed into a wetland water park that functions as a place to both store rainwater and regulate river discharge. The new reed ecosystem that has been introduced can also purify water for local land use.

Dr Carlvalho, from the EU-funded OpenNESS project, which looks to spread the idea of ecosystem services, says the wetland does more than just control floodwater.

While it offers the same levels of flood control as regular flood prevention measures, the water park also helps control pollution, gives a home to wildlife and offers recreational space for the community, he said.

‘You can have water parks, you can have forest squares … you can have all kinds of measures where you use the natural capital, where you can use the ecosystem services to create value on different levels,’ Mari van Dreumel, from the Dutch Ministry of Infrastructure and the Environment, said during the event.

The idea is that the ecosystem is used in such a way that it creates value for society, and for the environment. But to get there, a lot of different issues need to be borne in mind at the same time.

‘You need to take multiple issues simultaneously into consideration,’ MEP Sirpa Pietikäinen said. ‘And this means interdisciplinary work in science. You can’t figure out what the bigger picture of this puzzle is without the other pieces being given to you.’

To develop such transdisciplinary cooperation, OpenNESS collaborated with the EU-funded OPERAs project to create the Oppla app, an online platform that enables users throughout Europe to access scientific advice, case studies, data and techniques for nature-based solutions.

Mari van Dreumel, Dutch Ministry of Infrastructure and the Environment

‘To some extent it’s like a matchmaking facility,’ said Prof. Mark Rounsevell from the University of Endinburgh, UK, who works on the OPERAs project. ‘It’s a way of bringing people together.’

‘If someone has a particular problem they need solving, or might want to use a particular tool,’ said Prof. Rounsevell, ‘then we can point them in the direction of the experts who can provide them with the contextual information to support their decision making.’

Currently Oppla is in its prototype version but researchers are already being invited to exchange their advice and data on nature-based solutions on the website.

The full public launch of Oppla takes place in September. Users are invited to register at Oppla at www.Oppla.eu.