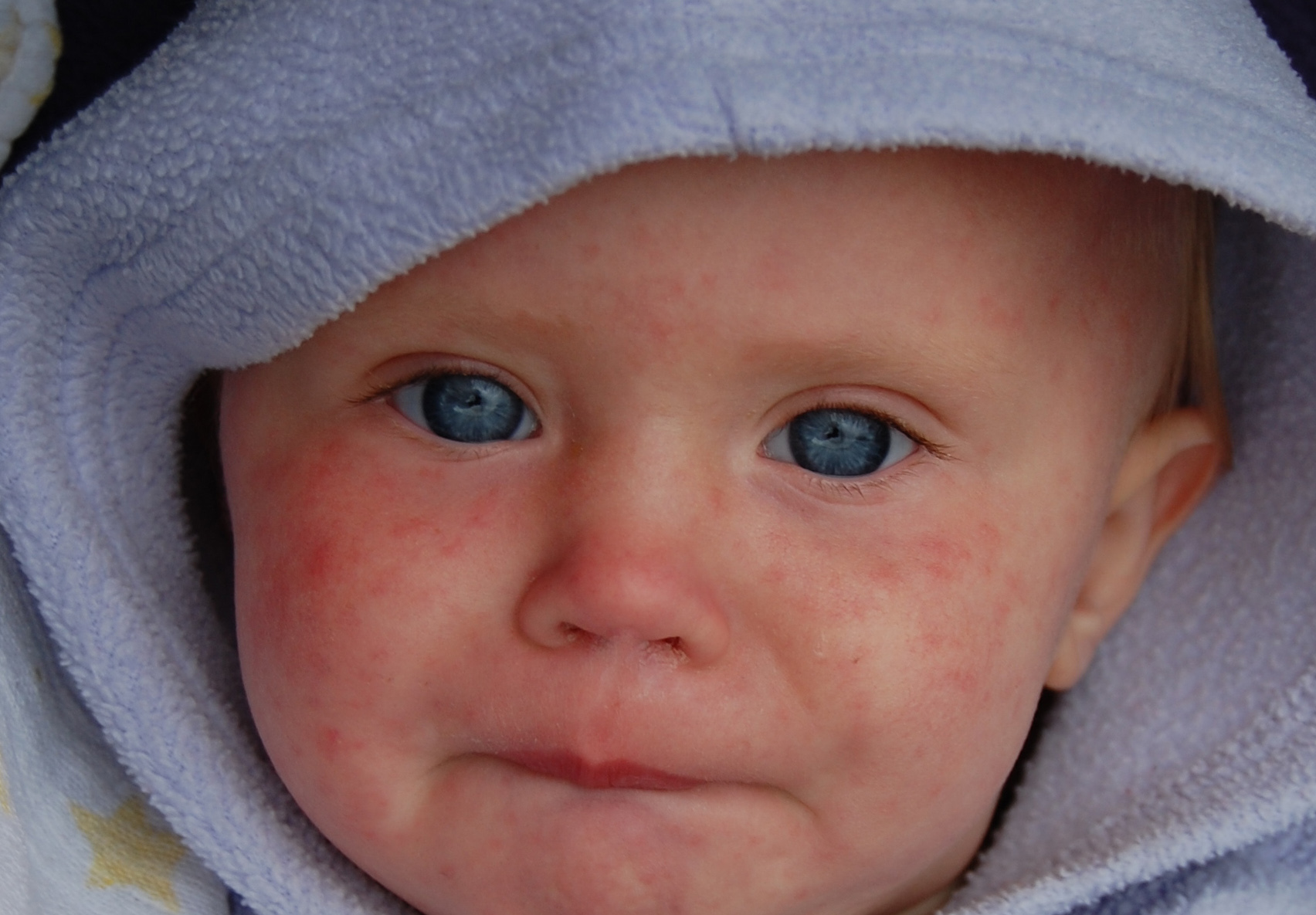 For some people the issue of vaccination isn’t about facts, it’s a matter of faith, and this unshakable belief has become an opportunity for health workers to prepare for potential outbreaks.

In 2015, a child died of diphtheria in Spain, while an 18-month-old toddler died of measles in Berlin, Germany.

Fears of the combined measles, mumps and rubella vaccine have remained since 1998 when Andrew Wakefield, a former British gastroenterologist, claimed it could cause autism.

Wakefield’s research was later debunked as he was proven to have financial interests in other vaccine development while his methodology was not scientifically sound either. However, the seed was planted in the public sphere and its roots can still be seen today.

‘Vaccination acceptance decreased tremendously (after Wakefield) and in England it resulted in an increase in measles cases, measles hospitalisation and measles deaths,’ said Dr Jim van Steenbergen, an infectious disease control physician at the Dutch National Institute for Public Health and Environment. ‘That is something that could happen again.’

It’s common practice to plant roses on the outskirts of a vineyard because of their susceptibility to different diseases. If a rose gets a particular infection then a farmer can prepare his vineyard with the appropriate treatment. Researchers are taking a similar approach with anti-vaccine groups so they can prevent potential epidemics and protect society as a whole by monitoring them for disease outbreaks.

Reasons for not vaccinating vary from one group to the next. Some are sceptics, others can’t afford it, such as Roma communities, and then there are those who have strict religious beliefs.

‘If you are able to contact them, (you) can get important information (that can be used) as an early warning for disease and better understanding for other opinions or determinants for non-vaccination,’ said Dr van Steenbergen, who is the project coordinator of E-COM@EU, an EU-funded project aiming to help health professionals communicate the benefits of large-scale measures such as vaccination.

‘They are the first ones where you can see an epidemic or an outbreak.’

When it comes to other anti-vaccine issues, such as adverse side effects of vaccinating children too early, Dr van Steenbergen believes these groups often take an idea too far, and the most they should be worried about is some redness or swelling.

Other sceptics avoid vaccines because they believe big pharmaceutical companies are milking money from the public. Again, Dr van Steenbergen acknowledges how such ideas develop but doesn’t doubt the effectiveness of the vaccines and thinks their concerns should be placed elsewhere.

‘Money is an important driver for vaccine development, (rather than) public health. Sometimes, indeed, vaccines are developed because pharmaceutical companies have an impression they can create the market and the market is best in the rich industrialised world, not in the developing world where they are needed even more.’

Members of the project are now visiting each EU Member State to show people new ways of managing outbreaks that involve anti-vaccine communities.

But changing how public health institutes deal with infectious diseases takes a lot of resources that these organisations generally don’t have.

The outcome of the E-COM@EU project was a series of recommendations for healthcare agencies so they can prepare for a disease outbreak. However, as a result of the lack of resources at health agencies, E-COM@EU has already encountered difficulty in seeing their strategies being implemented on a national level.

Dr van Steenbergen believes public health institutes need to listen more to anti-vaccine groups to find solutions or, at least, compromises. However, another risk has emerged as the sceptical public have begun to persuade more doctors, midwives and nurses by asking pseudo-scientific questions that they can’t answer.

The relationship most people have with their local doctor is still one of a trusted source for medical advice. The problem is that a small number of these trusted people are getting different ideas about vaccines.

‘We learned a while ago that it’s not the percentage of the (anti-vaccine) population that’s the problem, it’s the way they amplify their concerns,’ said Dr Heidi Larson, an anthropologist from the London School of Hygiene and Tropical Medicine in the UK.

‘(Doctors) are confronted with patients or parents that bring new questions and negative information and some are struggling to have answers and then start wondering themselves.’

Health professionals are generally not trained to deal with these confrontations. As Dr Larson explains ‘they are armed with facts’ without any kind of preparation in dealing with sceptics, which leaves them susceptible to being persuaded.

These doctors, such as Andrew Wakefield, end up having a stronger influence and their impact of echoing misinformation is therefore higher.

‘We need to do a much better job in helping health professionals deal with difficult conversations,’ said Dr Larson, who works on ADVANCE, an EU-funded project developing ways to better communicate vaccine benefits and support decision-making.

The project, funded by the Innovative Medicines Initiative, a collaboration between the EU and private drug companies, brings together industry, academics and national health institutes under the objective to maintain public confidence in vaccines, which according to Dr Larson is needed in Europe more than ever.

‘In Europe, which has some of the best access to healthcare and the highest education in the world, the public is at the same time one of the most sceptical regions in the world when it comes to vaccine safety and that is a bit of a surprise.’

ADVANCE is developing a system that will rapidly provide the best available scientific evidence on vaccination benefits to help the public make the most well-informed decisions at the right time, and recently published a code of conduct for vaccine developers.

In order to enable Member States to maintain or increase rates of vaccination, the EU is helping introduce a vaccine against cervical cancer, and promoting seasonal flu vaccination for at-risk groups, as part of its vaccinations policy.

It is also helping countries ensure that as many children as possible receive the main childhood vaccines.

The EU has helped countries develop a vaccination strategy against swine flu.