Algae and krill may be a tough sell for European consumers 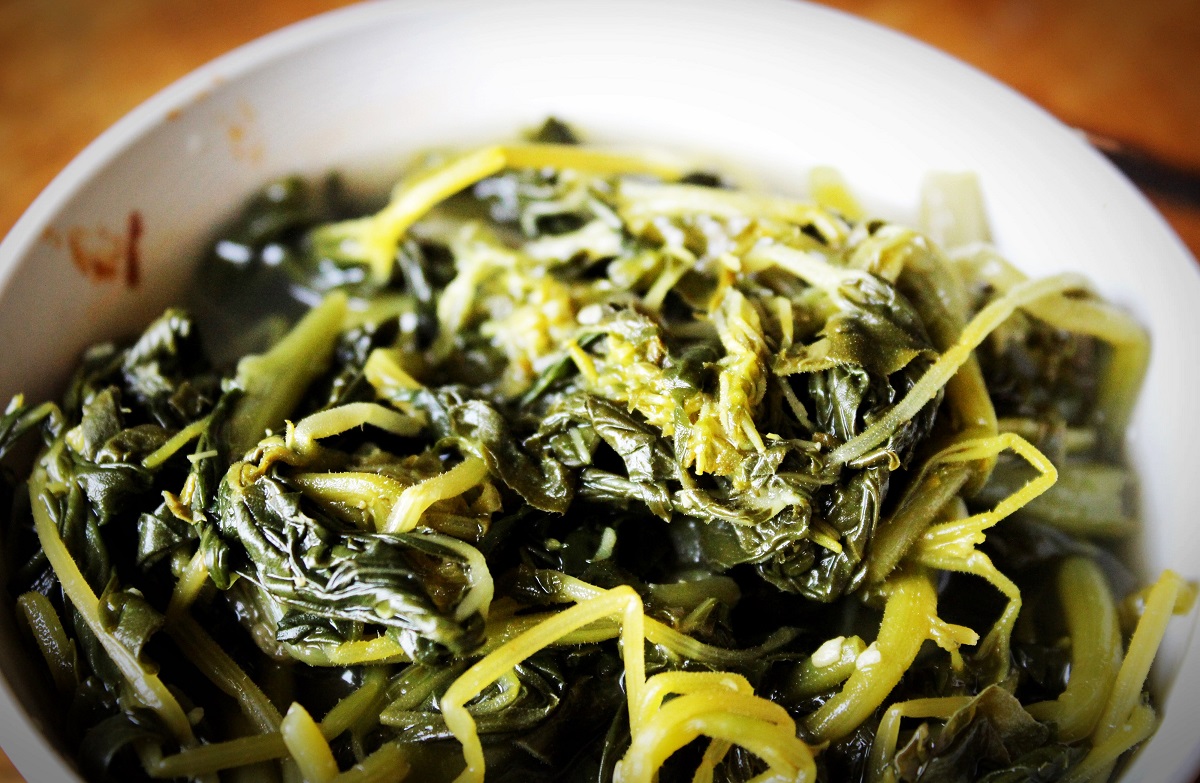 Sea-based agriculture that cultivates large quantities of algae could help triple or quadruple the amount of food we get from our oceans. Credit - pxhere/ picture is in public domain

People will need to be persuaded to eat new types of seafood if we are to extract more food from the oceans and feed growing human populations, according to fishing industry experts.

They were speaking in response to the Food from the Oceans report, which was produced by independent scientific experts as part of the European Commission’s Scientific Advice Mechanism (SAM) and published on 30 November.

The report, which recommends ways of sustainably increasing the amount of food we get from the oceans, suggests exploiting more filter-feeders and sea plants in the future.

It says species like mussels, algae, and even tiny zooplankton like krill could provide a far larger portion of protein to global diets than they currently do.

But convincing consumers, particularly in richer countries, to choose these species over popular carnivorous fish like salmon, cod and haddock will be a major challenge, experts state.

‘By changing consumer preferences, it will change demand and the industry will follow that.’

Even relatively common fish like herring, sprat and anchovies — all of which are small filter-feeders — have become unpopular among European consumers in recent years.

In addition to redirecting small fish like this away from fishmeal towards human consumption, the new report recommends greater harvesting of herbivorous filter-feeders, such as mussels, oysters, clams and other bivalves.

‘Currently, a lot of the species we catch from lower in the ocean food chain are put into fishmeal that is fed to farmed salmon,’ said Dr David Agnew, standards director at the Marine Stewardship Council. ‘In the past, we used to eat far more of them.

‘So what we face is essentially a marketing problem. By changing consumer preferences, it will change demand and the industry will follow that.’

The new report – which is intended to help inform policy decisions — identified the potential to increase the food or feed obtained from the oceans to 300-400 million metric tons a year, which is three to four times current levels.

To help achieve this, the report also suggests investigating the use of mesopelagic fish — generally small fish that live on zooplankton between 200 and 1 000 metres below the surface and are not exploited today.

It also points to a trial in Norway to exploit Arctic krill, which can be turned into a paste for human consumption.

The authors note, however, that as so little is presently known about what impact taking these species would have, they should be subject only to scientific trial fishing.

Conservation groups and food experts warned against dramatic increases in the exploitation of these sorts of species, which provide vital food sources for other ocean creatures.

‘If you are catching fish at lower trophic levels it means you have less food in the ocean for higher trophic levels,’ said Professor Manuel Barange, director of fisheries and aquaculture policy at the UN’s Food and Agriculture Organization. ‘There has to be a careful balance of that sort of exploitation and that requires proper fisheries management.’

Here the report recommends a robust regulatory framework to ensure that existing and new fisheries can be used in a sustainable fashion.

Dr Susan Steele, chair of the Sea Fisheries Protection Authority (SFPA) in Ireland, said: ‘The scientific opinion states that there can be more fish from the sea if fished sustainably.

‘This ties with the vision of the SFPA of seas full of fish and coasts full of jobs. Fishing sustainably requires that there is a full regulatory toolbox in order to deter illegal operators.’

The new report also recommends improvements in the way existing fisheries are used, such as reducing the amount of waste.

‘The most viable way of increasing the volume of fish we get from the ocean is by reducing the amount thrown overboard at sea and the amount wasted on land due to deterioration,’ he said.

New refrigeration technologies would need to be installed on vessels and on land in many developing parts of the word to help reduce this sort of waste.

Prof. Barange echoed one of the recommendations in the report, which said unwanted parts of a catch, like fish heads and fins, which are often thrown overboard, could be used to produce fishmeal for fish farming.

But the report also states that perhaps the greatest source of untapped potential is from seaweed and algae, which could be farmed just as food is grown on the land.

It said that mariculture — a form of aquaculture on the ocean — could be used to cultivate large quantities of seaweed or shellfish like mussels and oysters, for human consumption.

‘Mariculture is the area where the most potential for development exists,’ said Carina Keskitalo, a professor of political science at Umeå University in Sweden and a member of the SAM High Level Group. ‘There has been a much greater focus on land-based rather than sea-based agriculture but in the future we may need to rethink this.’

To allow seaweed or shellfish to be farmed on industrial scales, European countries will need to focus on careful spatial planning on the coast to ensure there is space to allow it to happen, said Prof. Keskitalo. She said that it may be possible to combine mariculture with existing infrastructure such as oil rigs or off-shore wind farms.

But aquaculture and mariculture also faces resistance from consumers who see farmed fish as less desirable than wild-caught fish due to problems with disease, pollution and the use of pesticides or antibiotics.

Bernhard Friess, who is a director in the European Commission's Directorate-General for Maritime Affairs and Fisheries, said a shift to more aquaculture would also require a shift in public perception.

‘If you devote just 0.015 % of the ocean space to aquaculture, you could produce as much fish as you can produce for all the catch fisheries taken together in the world,’ he said. ‘We need to not only look at other food sources but also adapt societal perceptions too.’

The report says that while increasing ocean production could relieve pressure on land-based agriculture, a balance should be struck between the two to maintain a sustainable ecosystem.

It also recommends that ecosystem change should become a more established feature of the advice system in order to future-proof fisheries management against shifting species and conditions. This is partly because taking more food from the ocean will necessarily entail local changes in biodiversity.

Dr Agnew agreed that ecosystem management is a key issue.

‘Our ancestors turned continental Europe effectively into a biological desert by eliminating all the predators, changing the ecosystems and removing most of the biodiversity to make way for agriculture. Do we really want to do the same for the oceans?’

SAM opinion on food from the oceans

The independent scientific opinion on food from the oceans gives a number of recommendations about how we can get more food and energy sources from the oceans in a sustainable way.

These include developing policies that enable the full potential of mariculture, promoting a responsible culture and capture approach to food from the ocean, and enforcing existing regulations to sustain the capture of wild fish and seafood.

It was produced in response to a request from Karmenu Vella, EU Commissioner for Environment, Maritime Affairs and Fisheries, and draws on scientific and technical evidence from across Europe.

The full report is available on the SAM website.