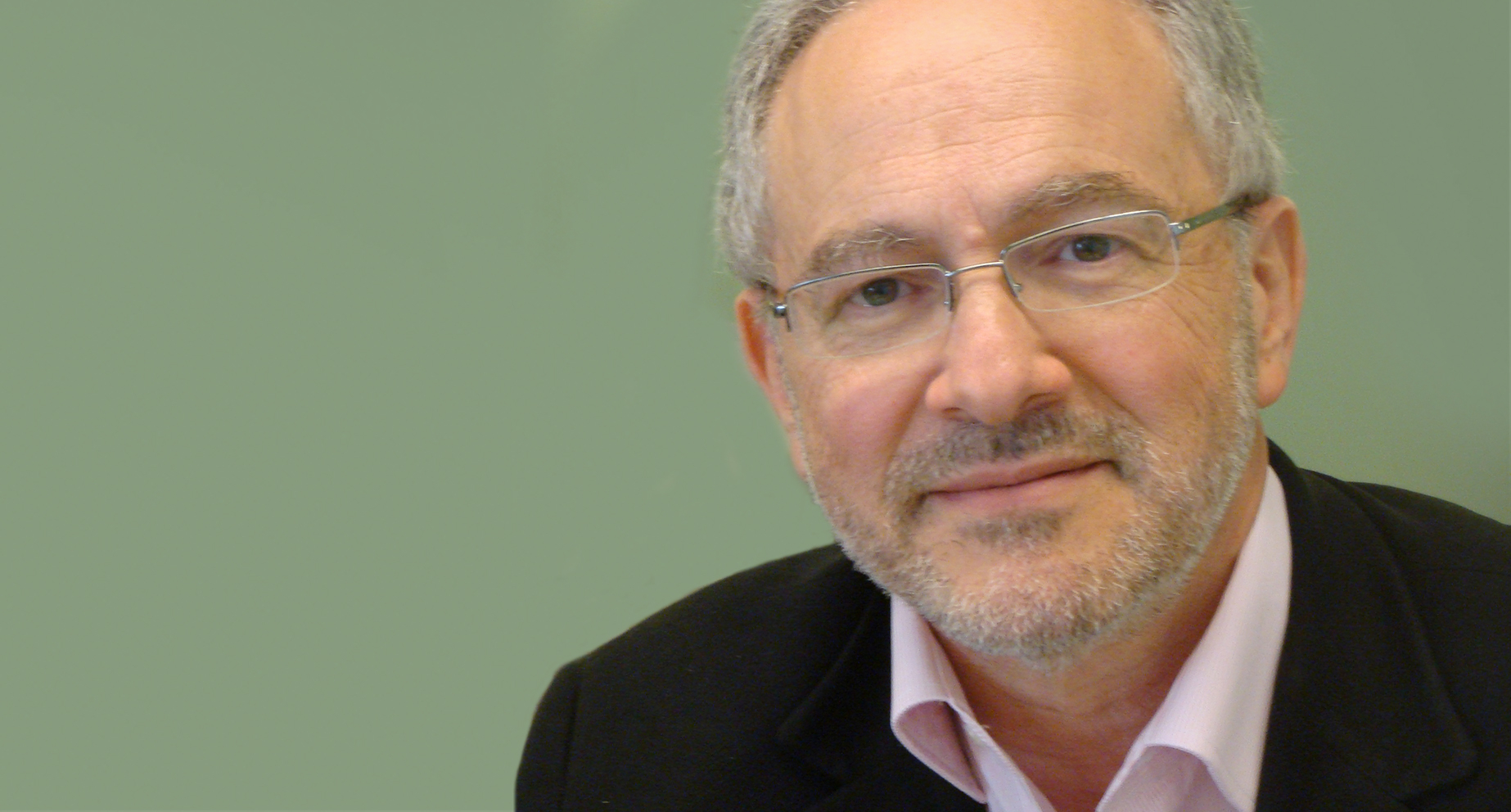 Prof. Nathan Clumeck has seen the treatment of HIV improve over the past 20 years, with patients now expecting to have similar lifespans to healthy people. Image courtesy of Nathan Clumeck

The stigma associated with AIDS and homophobia has made the pandemic even more destructive as in many countries it drives people away from modern treatment that could let them live a normal life, according to Prof. Nathan Clumeck, a leading member of the European AIDS treatment Network (NEAT) with St Pierre University Hospital in Brussels, Belgium.

Those who contracted HIV/AIDS 20 years ago were considered to have a death sentence, what have been the key developments that changed this?

‘It’s more easy to treat HIV patients than to treat someone who has diabetes with insulin. HIV has become a chronic disease that can be treated efficiently, but that implies the patient complies with medication and therapy.

‘What we give to the patient is a treatment therapy. It’s an association of three medications. These medications act together to neutralise the virus and to decrease the viral load (amount of HIV in a body fluid). There are more than 25 different medications that can be associated to have the best therapy possible. Today, we have one pill with the three drugs meaning it’s easy for the patient to take.

‘But you have to test the people in order to treat them. Someone who is treated and has become undetectable, meaning that the replication of the virus is controlled by the treatment, this person doesn’t transmit the virus anymore. If we want to control the pandemic, we have to test as many patients as possible.’

With St Pierre University Hospital you were part of the EU-funded European AIDS treatment Network (NEAT), how has this project advanced AIDS treatment?

‘We worked to support continuous clinical trials which demonstrated what therapy works. During the last three to four years, we set up a network of clinical scientists which is an important area supported by the EU because it connects centres of excellence across Europe.

‘In the past, I set up the European Network of Treatment of AIDS, ENTA, it was done 20 years ago. At that time there was no treatment for HIV and the only possibility we had to treat anyone was (when they had) infections and cancer. I was the first to set up this network, but now we have many more centres of excellence.

‘The standout achievement (with NEAT) was to have a European approach to the care of AIDS patients. In Europe we need to have a standard of care and we discuss that within the network; what’s the role of the primary care physician? What’s the role of the centre of excellence? How do we get the information from our patients? How do we keep the patient in the clinical track (for treatments)? All these issues need to be supported on a European level.’

‘Among countries where access is very poor. In Russia only 20 % of the patients infected with HIV are under treatment, which is compared to 65 to 70 % in most of the western European counties. Russia is not a poor country and still there is a problem with access to care, so people are dying and the situation is even more terrible in poorer countries, in south African countries. So most of the deaths come in places where there are low incomes, care is not sufficient, and organisation is poor.’

‘If you criminalise homosexuality, then people (with AIDS) will escape the system.'

Why does Russia have such a low level of treatment for a richer country?

‘If you criminalise homosexuality (even though homosexuality was decriminalised in Russia in 1993, there are currently no laws prohibiting discrimination over sexual orientation), then people will escape the system because they will never go to the centre to be treated as they will be discriminated against. So they remain hidden and continue to transmit the virus by sexual relations or by sharing between drug users. So that’s why it’s very important to have policy that doesn’t criminalise homosexuality and drug users.

‘It’s not surprising that in Russia HIV is increasing. If the patients are not protected or treated, the virus will continue to expand in the population. Homophobia is against the control of HIV.’

Have you found there is still a stigma associated with AIDS in the West?

‘There is still stigma, but it’s not in the public health system. Everyone has access, whatever their sexual health preferences. You may have stigma in the workplace, with insurance, but that’s individual cases. In some countries you have laws to protect minorities and homosexuals against stigma.'

What’s the life expectancy of someone with AIDS today?

‘It’s similar to the general population; if the patient is treated efficiently, has a virus that is undetectable and has a good immunity. What HIV patients are at risk of now is that their ageing process could be accelerated if they don’t take their medication. When I talk about ageing process this could be worsened by smoking, by diabetes, by cardiovascular disease, by osteoporosis, all these issues are big problems within the HIV population. It’s because some people have been treated for 20 years and are facing comorbidity (presence of one or more additional disorders or diseases) that everyone in the population could have, but among HIV patients it could be more difficult to control.’

How far away do you think we are from a vaccine?

‘For the moment, there is no vaccine that has proved to act as a prevention. When the vaccine is discovered, it is something that would be given to high-risk populations, but for the moment the vaccines have not been sufficient.’