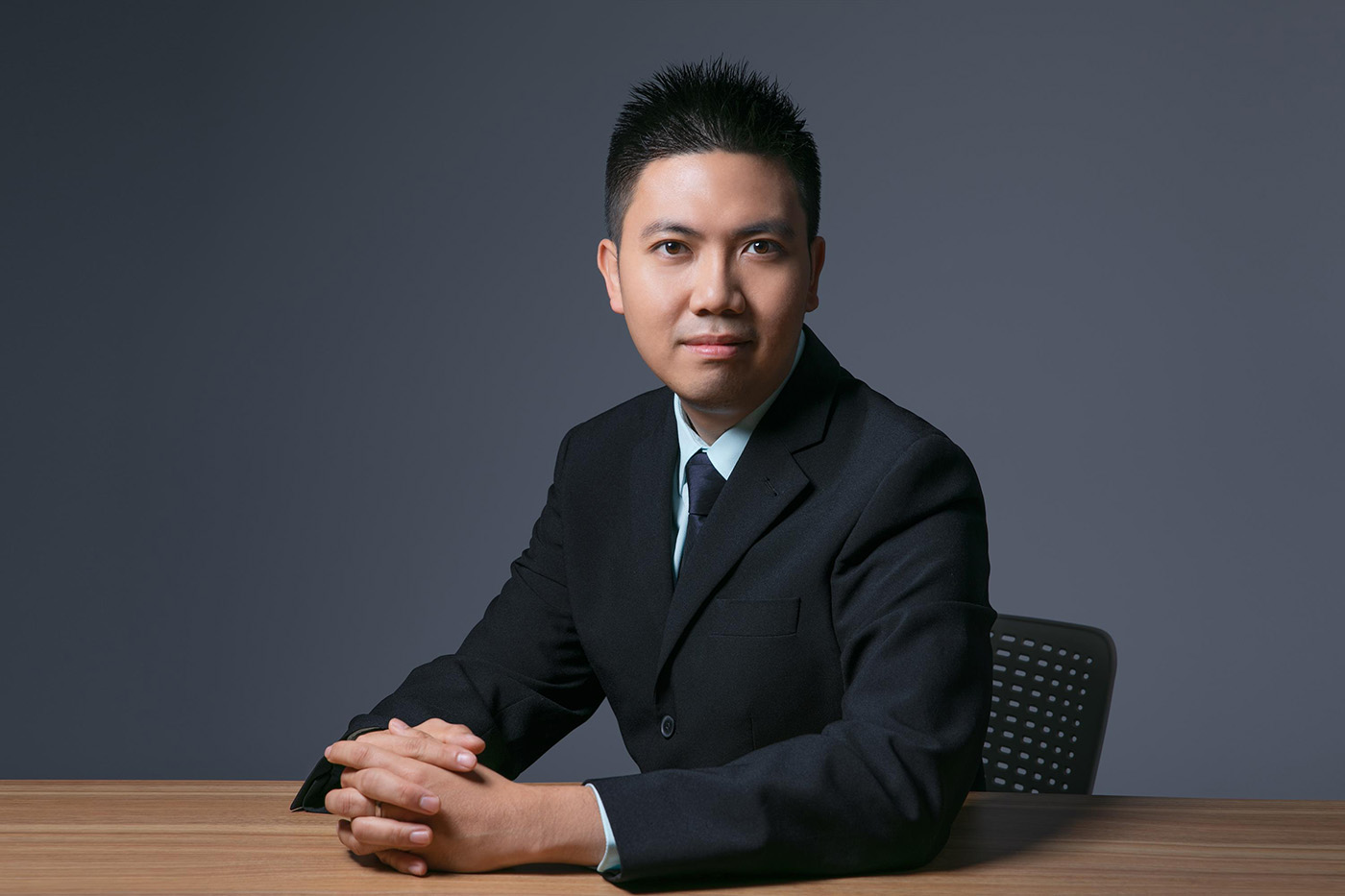 Aviation accounts for 3% of the EU’s greenhouse gas emissions and it is hoped that using biofuels in aeroplanes could help to reduce this figure and contribute to the International Air Transport Association’s target of halving carbon emissions from aviation by 2050 compared to 2005.

How close are we to using sustainable fuels for aviation?

‘The first time biofuel was used in aviation was in 2008. (It) was the Virgin Atlantic airline, blending 20% of biofuel with conventional fuel. Over the years, we have seen different airlines – Air New Zealand, KLM – they have tested the flights using biofuel.

‘The most recent ones are in China. In 2017, China’s Hainan Airlines used waste cooking oil derived biofuel blended with conventional jet fuel and then flew from Beijing to the US. So that was a good demonstration of the use of a sustainable, alternative fuel or biofuel (made from biomass or bio waste). It shows that the progress is there.’

What is the potential of biofuels to reduce aviation emissions?

‘The potential is immense. According to a study (the European Aviation Environmental Report 2019) biofuels have the potential to reduce emissions by up to 90%. The current production capacity of bio-based aviation fuel in the EU is estimated to be around 2.3 million tonnes per year, which corresponds to about 4% of the conventional fossil-based jet fuel.’

'I think the waste cooking oil ... (has) got really good potential to turn into aviation-grade biofuel.'

Do biofuels perform as well as kerosene?

‘Overall they have seen a positive result from the test flights.

‘The quality of the biofuel varies depending on the (production) process as well as the feedstock (source). From a lot of research we have seen that the biofuel produced contains oxygen. So the heating value (energy density) is slightly lower compared to conventional jet fuel. But now there is technology to further process that kind of biofuel to make it aviation grade.

‘Of course, when we talk about the usage of biofuel in aircraft, we are not talking about totally replacing the fuel as what we are using right now. We can do it incrementally. We can start with a blending, for example, 10 or 20%. That would give us a reduction in CO2.’

You work on the clean combustion of biofuels. Does this mean that even if you have a clean fuel it could still burn in a bad way?

‘Yes, that’s right. You’ve got to have the mechanism to burn it cleanly because the biofuel properties will be different compared to conventional fuel, in terms of physical properties as well as chemical properties.

‘(The question is) do I need to modify the engines to burn it more cleanly, or do I need some sort of adaption to the system or modification to the fuel to make them burn cleanly? There is a lot of science and technicalities in terms of the combustion side of aviation. Of course, we try not to modify the engine because ultimately that would be costly and not practical.

‘We have to do a lot of tests – combustion tests especially – to ensure that you really get the emissions reductions that you want and you really get the efficiency that you want. You do not want to have a fuel that has low efficiency, that burns halfway and (induces problem during combustion). Especially in aviation, rigorous testing is absolute because it concerns safety and human life.’ 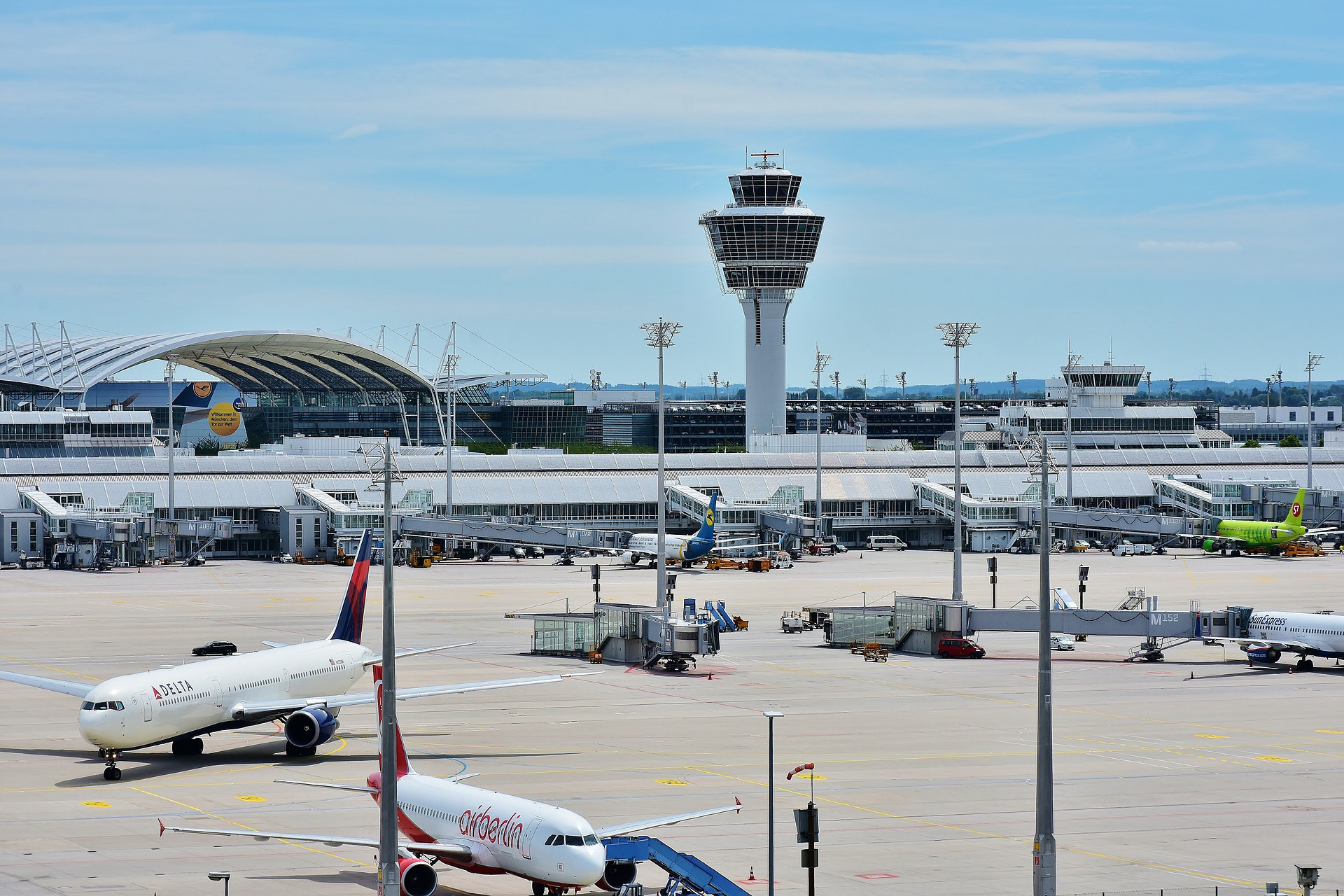 There are lots of different sources of biofuel. Are they all being considered or is there a front-runner?

‘Waste cooking oil is obviously one good solution. In China particularly, waste cooking oil is abundant because … in the food and beverage industry they produce a lot. So this is a very good feedstock to convert that into biofuel.

‘Feedstock does depend on the sources. It depends on country, geography. So perhaps waste cooking oil is abundant in China but maybe not that much in Europe. In Europe maybe you would look for different alternative sources like tobacco stems or animal fat waste or lignocellulosic-based biomass.

‘Lignocellulosic is using the biomass base – starch, sugarcane bagasse – and all these are potential feedstocks for biofuel. The EU has been certifying some of these biofuels to be aviation friendly so we see a lot of progress in that area.’

‘Of course, (there are) a lot of promises for algae but the problem is always on the production side. The EU is not that great until now at making it commercially available in terms of the scale. There is still a lot of research going on there. That is one of the areas I’m trying to look at as well because in China we also have a lot of algae.’

If you were to bet on one to be the fuel of the future, which would it be?

‘I think the waste cooking oil and also the lignocellulosic biomass have got really good potential to turn into aviation-grade biofuel. Simply because the feedstocks are there, the technologies are there and it is just a matter of time to bring down the cost to make it feasible.’

You mentioned cost. How do we get around this?

‘It is one of the challenges, especially in biofuel. If we were to compare to the conventional fossil fuel, biofuel is about two or three times higher in terms of price so that presents a problem. Because obviously if the price is high, the industrial player doesn’t want to take up the fuel.

‘I think the policy side could be a good way to help increase the uptake or encourage the use of biofuel. Because ultimately we are trying to solve a bigger problem here, that is the CO2 emissions. The EU has been doing very well on this front – in fact, many countries around the world, they have different kinds of biofuel policies in place to increase the biofuel usage. In China, you can see the government trying to push to convert waste cooking oil into biofuel so there is some policy in place.

‘(On) the production side, this is where research comes in – how to increase the conversion yield, for example, to bring down the cost. So, technology advancement, at first slow but inevitable, I can see that in the future, we can bring down the prices.’

Apart from cost, what else is stopping us from rolling out biofuels more widely in aviation?

‘The availability of the feedstock is another problem. One burning question is: can we get enough feedstock to produce the volume that we need? Logistically, how is it feasible? Because you are talking about the collection of waste cooking oil from different places. So if you want to roll (this) out nationwide, how are you going to do it? Will it bring up the prices again? In terms of lignocellulosic biomass, do you have that much of biomass availability for the production of fuel?’

If China is producing one type of biofuel and Europe another, how does that work in terms of international flights?

‘Standards are important to ensure the quality of the same level so they all can be compatible and there should be no issue if you want to refuel one aircraft flying from A to B. Just in recent years there have been six biofuels that have been certified in the ASTM (international) standards. As long as the standards, which detail all the lists of properties you have to achieve to be certified as an aviation-grade fuel, (are in place), that should be a good reference for all the producers of biofuels.’

So one aeroplane could fly to different places and be refuelled with different fuels?

‘Yes, that’s the idea. This is why cooperation is needed. An aircraft doesn’t just remain in the EU. And if we have (research) collaborations between the EU and China, that could be a win-win solution. That could push the uptake of the standards, as well as the uptake of the biofuel in the aviation industry. So we have a common ground because CO2 emissions is a global issue. It’s not an isolated, single-country problem.’

Dr Chong won first prize at the EURAXESS Science Slam China 2018 competition for science communication. This interview has been edited for clarity and length.

In order to enhance international research collaboration and mobility, the European Commission runs an initiative called EURAXESS. It has teams all over the world which support professional researchers and provide a network for scientists to connect, or stay connected with, Europe. In 2019, EURAXESS China will celebrate its 10th anniversary.