by Joanna Roberts and Elizabeth Boorman 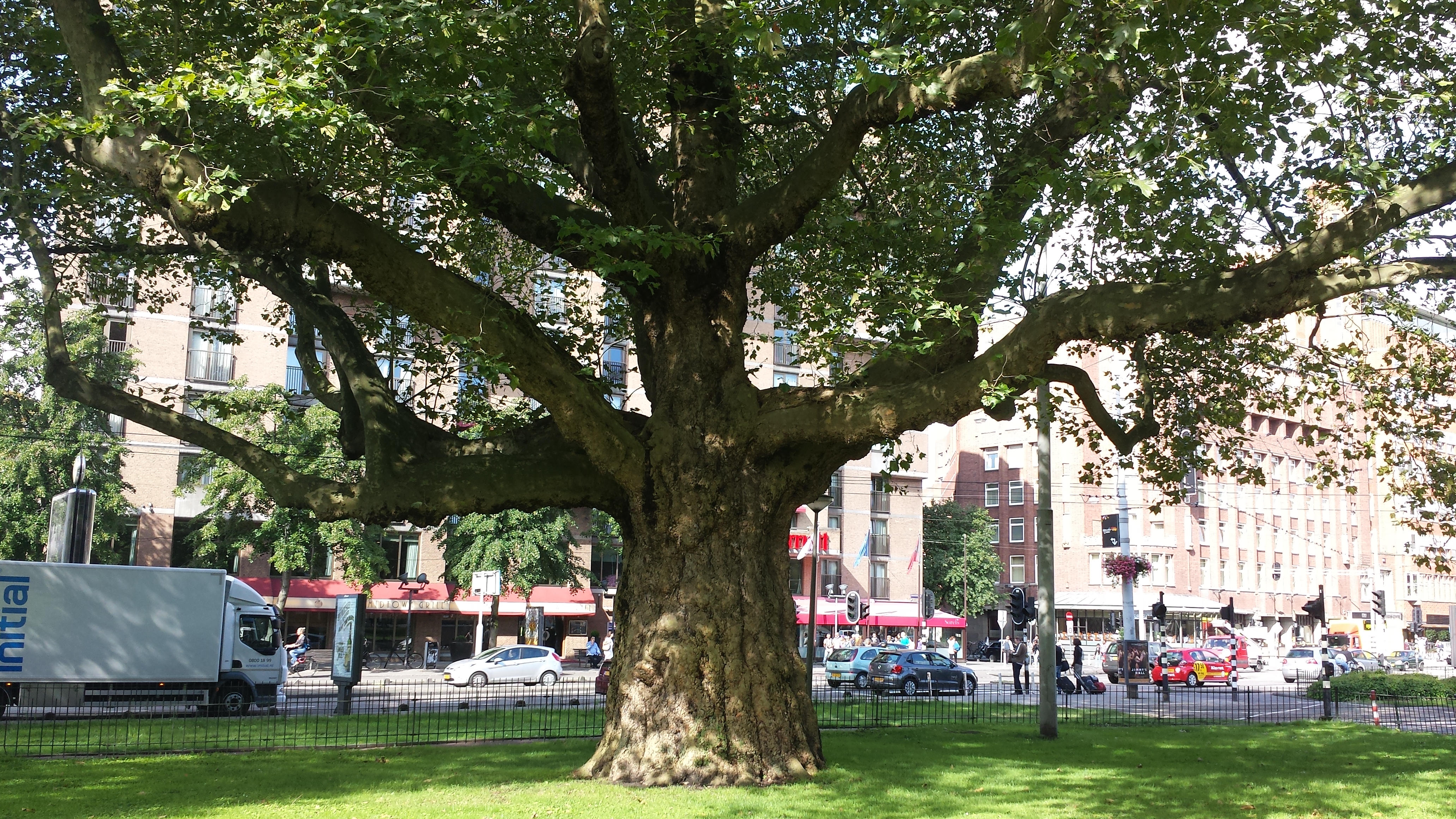 Researchers have found that green spaces in cities are good for city dwellers’ health. Image courtesy of GREEN SURGE

Urban planners should be given guidelines to include a minimum amount of green space in cities, according to researchers who have found that exposure to parks and trees helps to prolong life, improve mental health and even increase the birthweight of babies.

Professor Mark Nieuwenhuijsen from the Center for Research in Environmental Epidemiology (CREAL) in Barcelona, Spain, says that access to nature does not merely top up your wellbeing, but it might actually be a necessary condition for good health.

‘Lack of green space causes detrimental health effects,’ he said. ‘Green space is necessary for healthy psychophysiological functioning (and) there could be a set level for good health.’

This is important as more than half of the world’s population lives in urban areas, a figure which is set to grow more than 1 % per year between now and 2030. However, there is currently no agreement on just how much greenery cities should contain for optimal health.

‘How much green space do you need? There are questions still remaining.’

Prof. Nieuwenhuijsen coordinates the EU-funded PHENOTYPE project, which is aiming to build up the evidence base for so-called urban greening by understanding how exactly it can influence your health and why. The idea is to feed into decisions made by landscape architects, urban planners and policymakers.

‘At the moment there are no guidelines for green space. It would be nice to be able to give more information to urban planning to make sure that there’s provision of green space. How much green space do you need? There are questions still remaining.’

PHENOTYPE researchers are conducting studies of the health effects of green space in four different parts of Europe: Lithuania, the Netherlands, the UK and Spain. So far they have found that an increase in surrounding greenness leads to higher birth weight for babies, reduced blood pressure during pregnancy, and lower obesity levels in children.

They have also found that an increase in surrounding greenness is associated with better mental health and self-perceived physical health.

However, the project is also uncovering suggestions that not all greenery is equal. Prof. Nieuwenhuijsen says that being surrounded by greenery, such as living on streets lined with trees or being able to see vegetation from your office window, may have greater health benefits than having access to a park.

As for why it is good for you, initial indications are that it is more complicated than the fact that living close to a park could encourage people to take more exercise and lead an active lifestyle.

In a study of coronary artery patients in Kaunas, Lithuania, researchers found that people benefitted more from walking in parks than when they did the same amount of exercise but walked on busy urban streets.

Prof. Nieuwenhuijsen says that there is some good evidence that the reason behind this effect could be a reduction in stress levels. ‘There are some studies that show a reduced blood flow in the subgenual prefrontal cortex (which controls stress) when people are exposed to green space.’

Other mechanisms could include a reduction in air pollution and an increase in social contacts.

While the exact mechanisms are still under investigation, Prof. Nieuwenhuijsen believes that humans are hard-wired to appreciate the benefits of vegetation.

‘For thousands of years we’ve been living in nature. Our bodies are geared to green space.’